In The Country with Dave Woods: One On One With Mike Robins 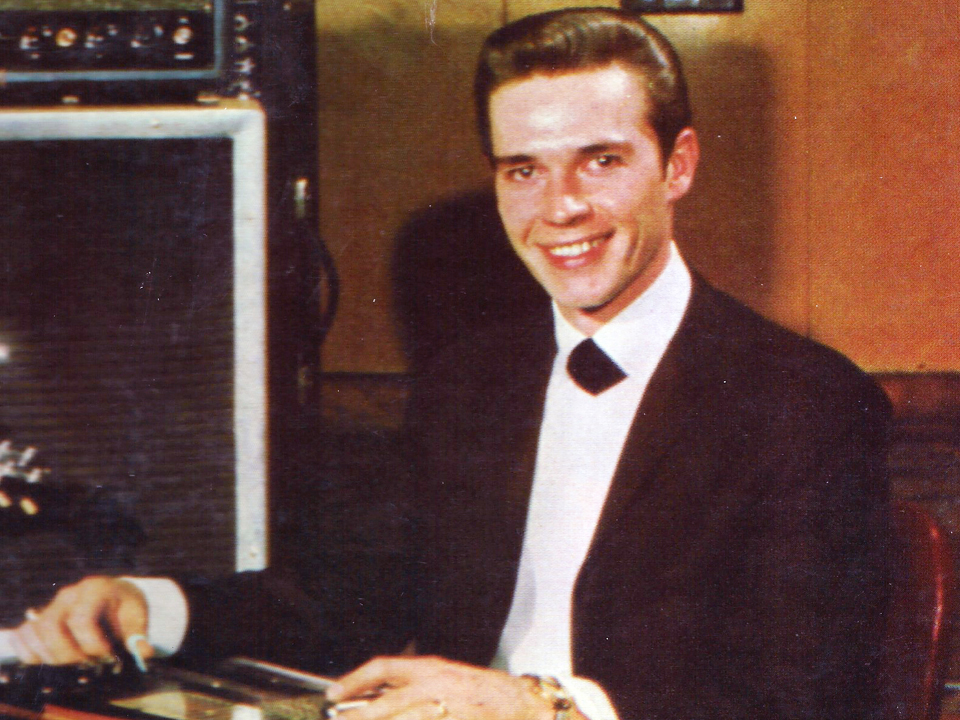 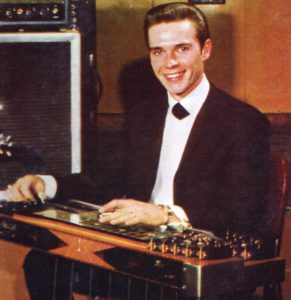 Bob Lucier was born in Grand Prairie, Ontario – a small community near Chatham – and he has been playing steel guitar since his late teenage years.

He first played professionally with his hometown-based Myers Brothers & The Jubilaires. He would later become a renowned steel guitarist for several of Canada’s top country bands, including Eastwind – a group headed up by Johnny Burke; and with the Caribou Showband, with that group hosting their own TV series At The Caribou. Bob also was the steel guitar player in the house band backing Canadian legend Tommy Hunter, host of the long-running CBC-TV series, The Tommy Hunter Show. He was also the steel guitarist in the house band for the George Hamilton IV TV series produced out of studios in Hamilton.

During the late 60s, Bob Lucier was hired by Nashville star Bill Anderson as steel player in Anderson’s Po’ Boys band, touring with the group throughout the USA and Canada. While a member of the group, Bob can be seen performing with the Po’ Boys and Anderson in the 1967 feature film, The Road To Nashville. Bob is also featured playing steel guitar in the soundtrack for the Canadian movie, The Hard Part Begins. 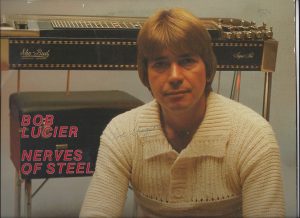 Bob has also enjoyed success with his own recordings. He was first featured on the multi-artist album On Stage At The Edison (Arc-714). In 1977, he released his first solo album, Nerves of Steel, on the Canadian Talent Library (CTL) label. The original release was packaged in a non-descript album cover, displaying a list of the 12 songs featured and no photo. Fortunately, in 1980, the album was re-issued on the Pickwick Records label, this time with a marvelous cover photo of Bob seated with his famous Sho-Bud model steel guitar.

The Nerves of Steel album is also notable for containing one of his rare instrumental single releases that earned airplay and an appearance on the Canadian country hit charts with his rousing steel guitar version of the Hank Williams classic, Hey Good Lookin’, reaching #17 on the RPM Country Charts in 1977. The album also featured three of Bob Lucier’s own compositions: C’mon Son, Happy World and My Pleasure. Bob’s musical compositions have also been recorded by Eastwind (Something Nice) and by The Caribou Showband (Monique). 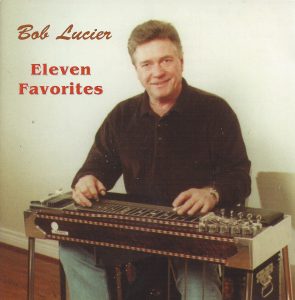 In addition to the Nerves Of Steel album, Bob Lucier also recorded three albums during the 1970s with Nashville dobro master Shot Jackson: Steeling With A Dobro (Arc-721), Straight Ahead, released on the Marathon Records label and Sail Along, released on the Condor label. The duo enjoyed airplay success with their instrumental single, Moonlight Bay, released on Cheyenne Records.

More recently, Bob released a solo album (Eleven Favorites) and a duet album (88 & 10) with fellow Canuck Mel Aucoin, both on the Ambassador Records label. Bob has also been featured on Vol. 1 and 2 of the popular Northern Steel albums.

Bob Lucier now makes his home in Burlington and continues to be active with his music, heading up the country group Magnum; although, he’s currently enjoying semi-retirement with cottage life and golfing. In addition to his lifelong passion with the steel guitar, Bob is also noted for his kitchen cabinetry design and construction talents.