A Message from the President (March 2018) 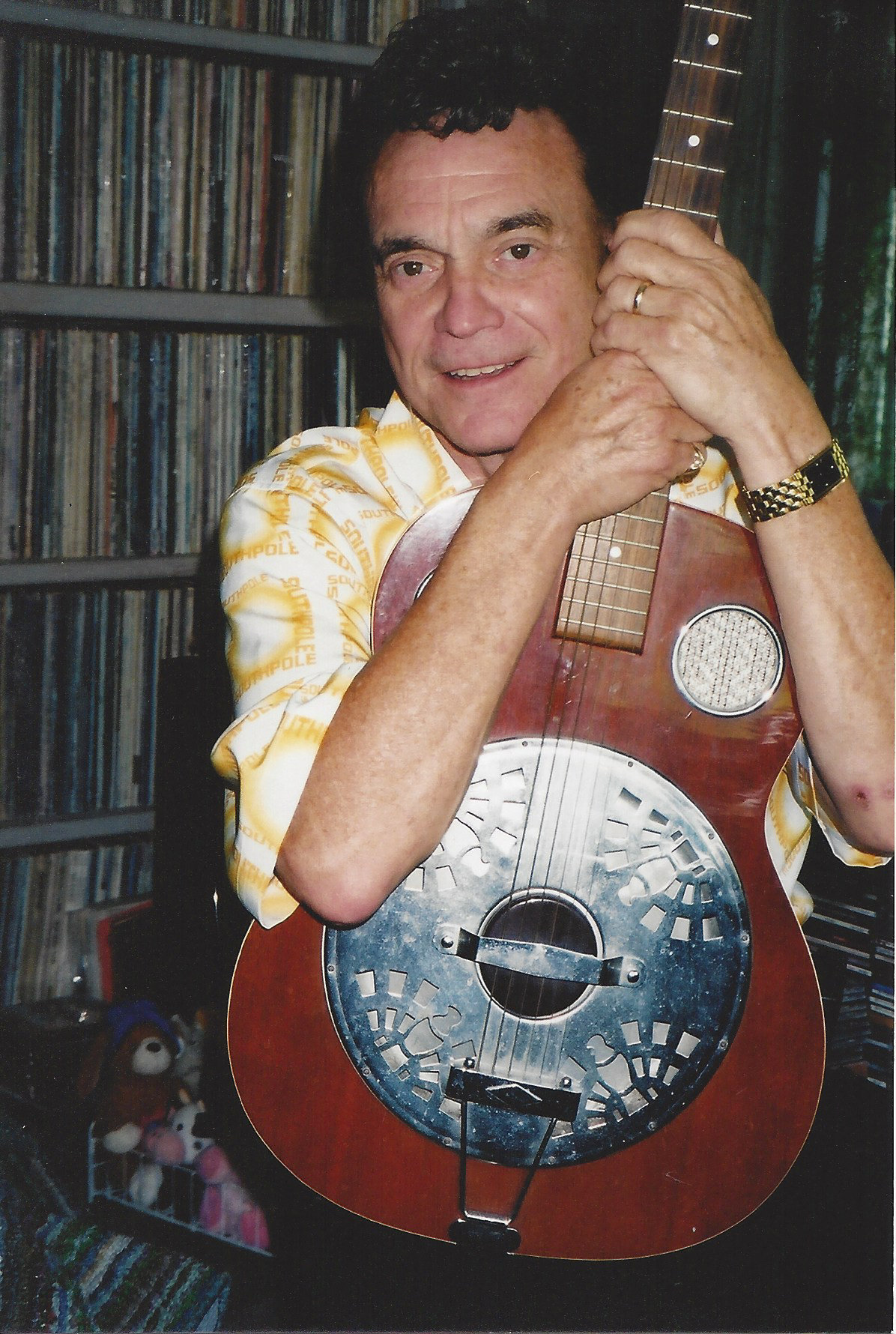 One of Canada’s true “international” country music stars has passed away. Ronnie Prophet died March 2, 2018 in Tavares, Florida, following cardiac and kidney failure. He was 80.

Ronnie Prophet was born December 26, 1937, in Hawkesbury, Ontario and raised in nearby Calumet, Quebec. His father passed away at age 7, leaving 120 acres and 50 head of cattle for the surviving family to manage. He earned spending money by creating the character Woody The Country Kid, a take-off on the popular cartoon Woody Woodpecker. His talent as an impressionist would later become a focal part of his stage act. While still a teenager he began entertaining at small venues in Montreal, and soon became a highly sought after entertainer working clubs in Lake George, New York, Florida, and The Bahamas, where he performed as a skilled guitarist, singer, and with his comedy routines, which often labeled him as country music’s answer to Don Rickles. Ronnie Prophet was soon dubbed “The Entertainer’s Entertainer” by his peers.

While making headlines as one of Nashville’s top live entertainment attractions Ronnie Prophet was signed by RCA Records in 1975, charting a series of Billboard Country Hits including Sanctuary, Shine On, It’s A Big Big World and It Ain’t Easy Loving Me.

Back home in Canada Ronnie Prophet’s star was quickly rising at the national level with the launch of The Ronnie Prophet Show which ran for several seasons (1973-81) on the CTV network. The show featured special guests from Nashville and provided many Canadian country artists with their first exposure on national television. Ronnie Prophet would later host various TV shows including Country Roads, Grand Old Country and The Ronnie Prophet Show. In the late 80’s he hosted the TV shows Rocky Mountain Inn and Ronnie ‘n The Browns, the latter co-featuring renowned Canadian act Family Brown.

As a recording artist Ronnie Prophet released early career solo albums on the Trans World, Globe, Capri, Frog, Art, and Prophet labels, and later would enjoy national chart success in Canada with his releases on the RCA, Vera Cruz, Silver Eagle, Cachet, Audiograph, TeeVee and Bookshop labels. His 1978 Just For You album on TeeVee Records was certified Gold in sales. Prophet charted 26 singles on RPM’s Country Charts, and another 6 duet singles with wife and singing partner Glory-Anne (Carriere). His successes on Canadian hit charts included such popular entries as San Diego, Phone Call From Allyson, Phantom Of The Opry, Every Story In The Book, The Ex-Superstar’s Waltz, No Holiday In L.A. etc. Duet chart hits with Glory-Anne included the 1984 Top 10 hit If This Is Love, and such notable entries as Storybook Children, I’m Glad We’re Bad At Something, Lucky In Love and Two Hearts.

After his long run at The Ronnie Prophet Carousel Club in Nashville, he later relocated to showrooms at the Country Legends Theatre in Wisconsin Dells, Wisconsin, and then moved on to Branson, Missouri where he and wife Glory-Anne, worked daily shows in their popular showroom. Ronnie Prophet also toured internationally throughout his career and was frequently a headline entertainer and Emcee at the Wembley Country Music Festival in England, where he also starred on the BBC-TV series Ronnie Prophet Entertains.

Ronnie Prophet’s popularity on the Canadian country music scene earned him prestigious JUNO Awards for Country Male Vocalist Of Year in 1978 and 1979, and was named the Canadian Country Music Association’s Male Vocalist in 1980 and Entertainer Of The Year in 1984. He was also the 1988 recipient of the CCMA’s C.F. Martin Lifetime Achievement Award. His duet work with wife Glory-Anne earned them Duo Of The Year honours in the 1984 Canadian Country Music Awards. His TV series The Ronnie Prophet Show was named TV Country Show Of The Year 1977-1980.

Ronnie Prophet is survived by his wife Glory-Anne, and sons Tony (Kitty) and Jimmy (Emily), as well as four step-children and 12 grand-children. He will be laid to rest at Avoca Cemetery near the Prophet family farm home in Calumet, Quebec.