In The Country with Dave Woods: Celebrating 8 Years

Artist of the Month: Krista Earle 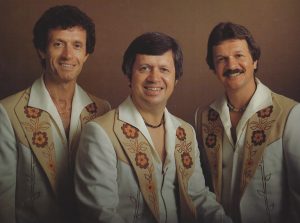 One of Canada’s most decorated country groups, THE MERCEY BROTHERS were perennial award winners for Group Of The Year, including the Canadian Country Music Association’s 1985 Group Of The Year award and six-time (1970-74 and 1976) Juno Award winners as Best Country Group. Led vocally by Larry Mercey, who also wrote several of their top hits, the group released albums on Columbia, RCA and their own MBS Records label. 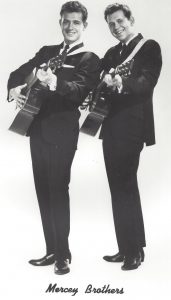 Larry Mercey (on guitar) and brother Ray (on bass guitar) began their music careers in the mid-1950’s as members of The Town And Country Boys, working Southern Ontario Legion hall and community centre events. On New Year’s Day 1961, the brothers launched their own Mercey Brothers band with a club date in Sault Ste. Marie. After winning the prestigious CBC Talent Caravan they were signed in the early 1960’s to a short-lived recording contract with RCA in New York. Upon their return home to Kitchener, younger brother Lloyd Mercey was ready to join the band as a drummer, and in 1964, The Mercey Brothers act was formally launched. 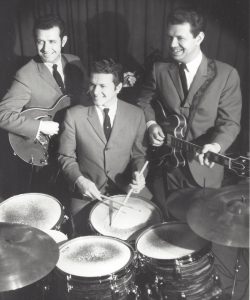 After several years of honing their craft, The Mercey Brothers became a much-in-demand act on the Canadian scene, guesting on all the major TV shows of the day, including: Country Hoedown, The Tommy Hunter Show and Singalong Jubilee. After a six year (1967-1971) stay with Columbia Records, The Mercey Brothers enjoyed a lengthy and successful run as RCA-Canada recording artists, thanks in large part to material written for them by the Ottawa-based song-writing team of Terry Carisse and Bruce Rawlins; highlighted by the #1 hits Hello Mom, Who Wrote The Words and Kentucky Turn Your Back.

As a group, The Mercey Brothers went on to chart over 50 singles on Canadian Country Hit Charts 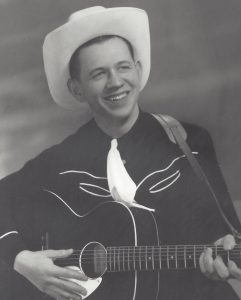 from 1966 through 1988, including 24 Top 10 hits – six of which became #1 hits. Both Larry Mercey and Ray Mercey also charted hits as solo artists. During their heyday years, The Mercey Brothers toured from coast to coast across Canada, and took their show on several trips to the United Kingdom, including a performance at the famed Wembley Festival in England.

The Mercey Brothers also established their own MBS Recording Studio and MBS Records label in Elmira, Ontario, where many of Canada’s top country hits of the 1980’s were recorded, including chart winners by Terry Carisse, Marie Bottrell, Lee Bach, Joan Kennedy, and many others. 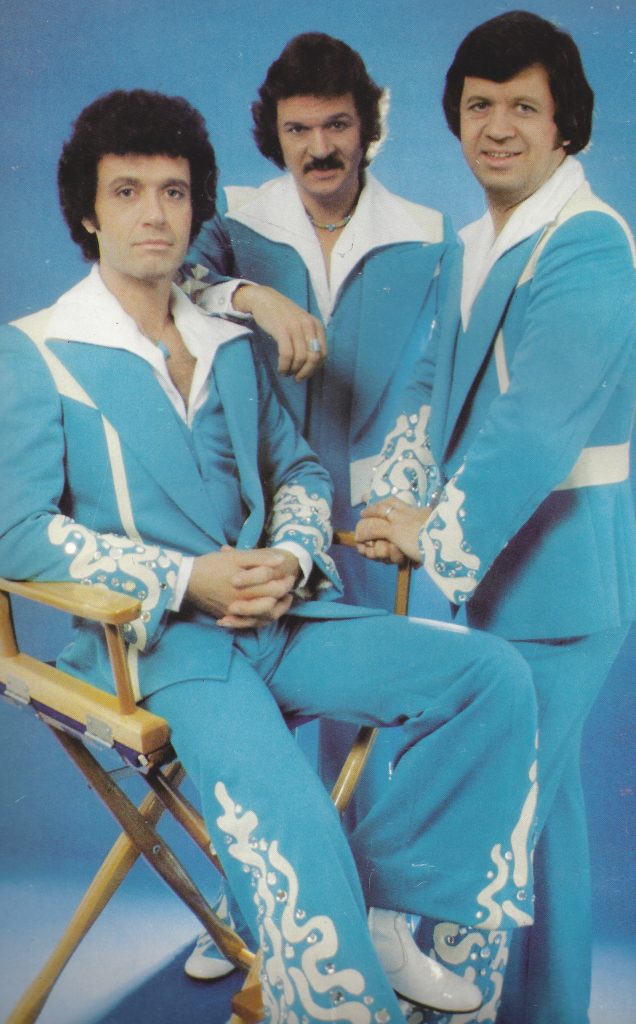 When Ray Mercey left the act in 1980, several musicians were successively brought in as a replacement; most notably Darrell Scott, who later went on to become one of Nashville’s top songwriters. When The Mercey Brothers act disbanded in 1989, Larry Mercey continued to pursue a solo career, releasing several albums and charting a series of hit singles. More recently, Larry has also had his compositions recorded by Nashville artists Tony Booth and Charley Pride.

The Mercey Brothers were inducted into the Canadian Country Music Hall Of Fame in 1989. Their hometown of Hanover, Ontario, paid special tribute in 2014 by inducting them into their Labyrinth of Distinction.