In The Country with Dave Woods: One On One With John Anderson

Artist of the Month: Dustin Bird 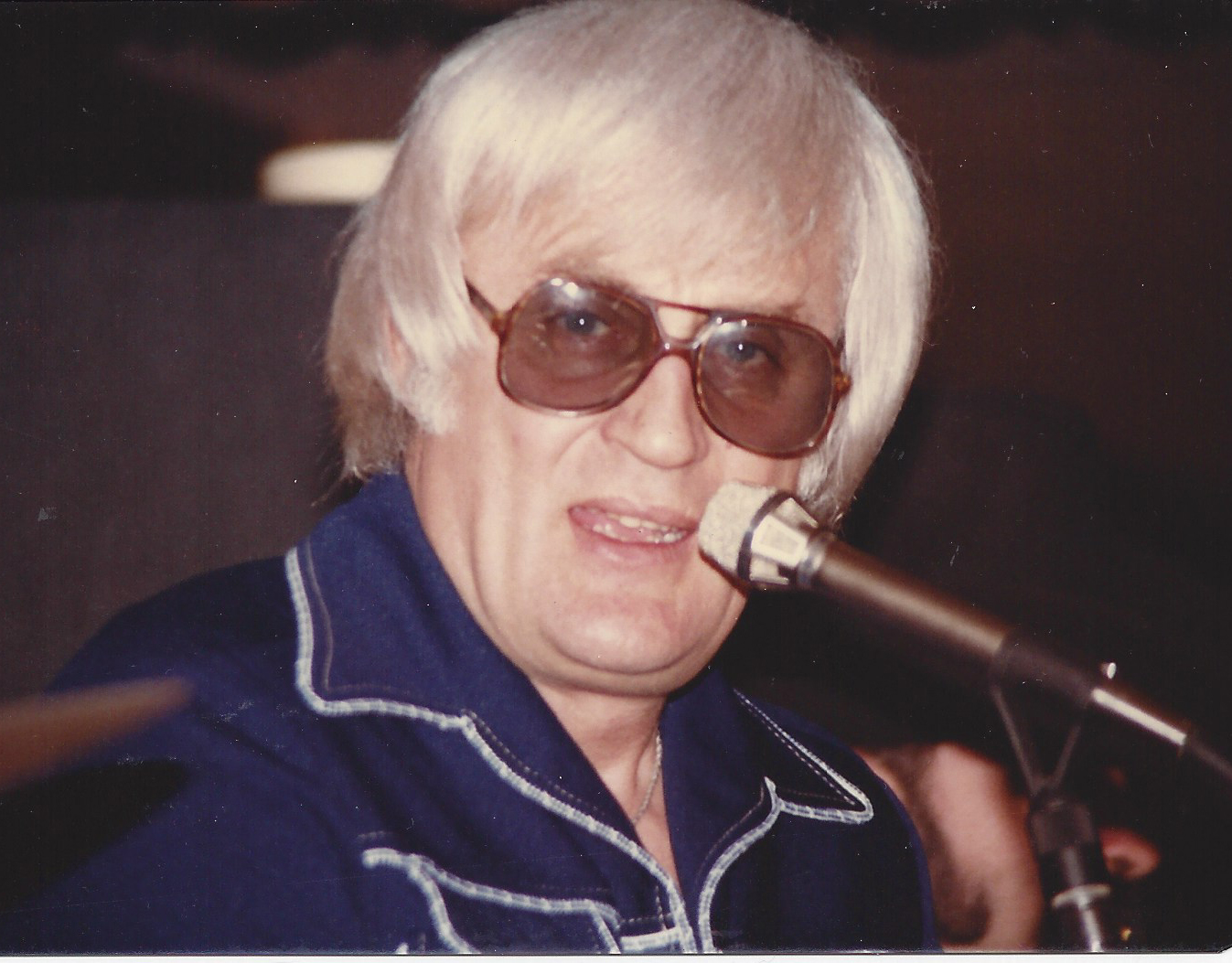 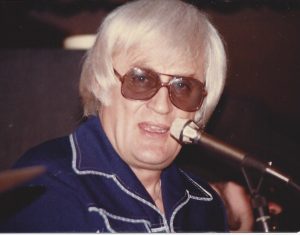 Ottawa Valley country music performer Ron McMunn was dubbed “The Silver Fox” long before Nashville hit-maker Charlie Rich used the descriptive tag. McMunn has been acknowledged as a huge mentor and influence in the Ottawa Valley country music scene and for the artists who followed in his footsteps. He remains best recognized for his classic country songs, “Reserve Me A Table”, “Play Me One More Country Song”, “My Old Truck” and “This Bottle Filled With Wine” – all songs that he wrote.

Ron McMunn was born December 6, 1932, on the family farm in Almonte, Ontario. He learned to play fiddle, harmonica and guitar during family gatherings, and honed his craft as a singer, musician and square dance caller while playing with the local band Charlie Finner’s Hay Shakers. During his early years, he travelled to western Canada looking for work and settled in Arcola, Saskatchewan, where he supplemented his paydays by playing in local country bands – most notably, a lengthy stay with the group Ollie & The Playmates.

By the mid-1950’s, McMunn returned to his Ottawa Valley roots and formed the group The Country Cousins, working a live radio show on CJET radio in Smiths Falls, which aired weekly for thirteen years. During this time, Ron McMunn and The Country Cousins band became a staple act in the Ottawa Valley and Western Quebec club and festival scene. His wife, performing under the stage name Dorothy Dawn, was a frequent performer on the show.

During Ron’s lengthy career as a recording artist, he released several albums on the Banff/Rodeo label, as well as for the Ottawa-based Snocan Records and for his own Foxland Records. Ironically, although his recordings were heavily played on country radio, Ron McMunn’s only nationally-charted single was in 1966: “(Play Me) One More Country Song”, released on the Melbourne label and reaching #8 on the RPM Charts that year. Notwithstanding the lack of chart activity, his song “Reserve Me A Table” has long been deemed a Canadian classic. 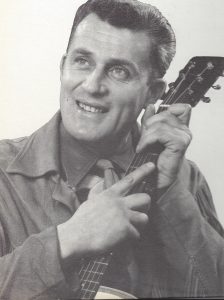 McMunn was also a bluegrass devotee, with one of his early albums, “Bluegrass Cannonball”, devoted to the genre. Ron and fellow Ottawa Valley musicians Ward Allen, Joe Brown, Don O’Neill, and Lloyd Grant were featured as session musicians on the 1965 Mac Wiseman album, “Mac Wiseman Sings At The Toronto Horseshoe Club”; the original vinyl LP album now deemed to be a rare collector’s item.

In August, 1973, Ron McMunn was called upon to open a 3-night concert stay by the Earl Scruggs Revue at the National Arts Centre in Ottawa. The event led to McMunn’s friendship with revered dobro player Josh Graves, who would later produce several of McMunn’s albums, including the “Live From The Mississippi Hotel” set, which featured Graves on dobro guitar. 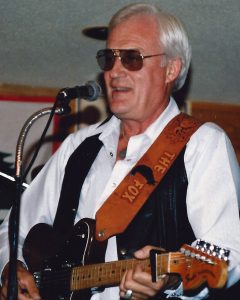 Ron McMunn was admired by a legion of fans and fellow musicians, and in 1995, Tom McCann and Ralph Carlson collaborated on composing the ultimate tribute with their song, “The Ballad Of The Silver Fox”. More recently, Ron’s sons Jamie and Jeff (credited co-composers of the song “Reserve Me A Table”), paid tribute to their father with the album, “McMunn Is the Name”; the title track written by Ottawa Valley Hall of Famer, Neville Wells. Sadly, Jeff McMunn passed away on Dec. 22, 2016. 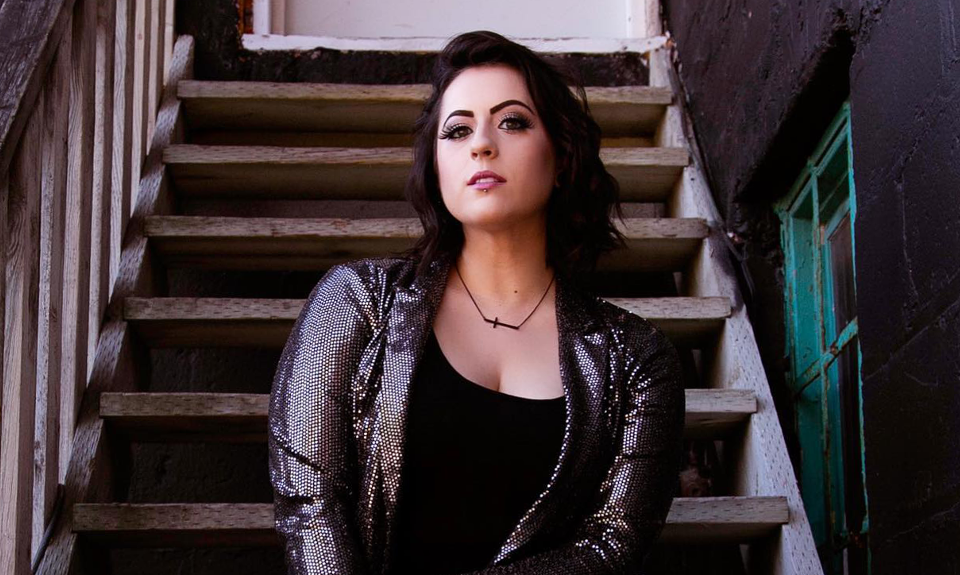