Artist of the Month: Kris Barclay 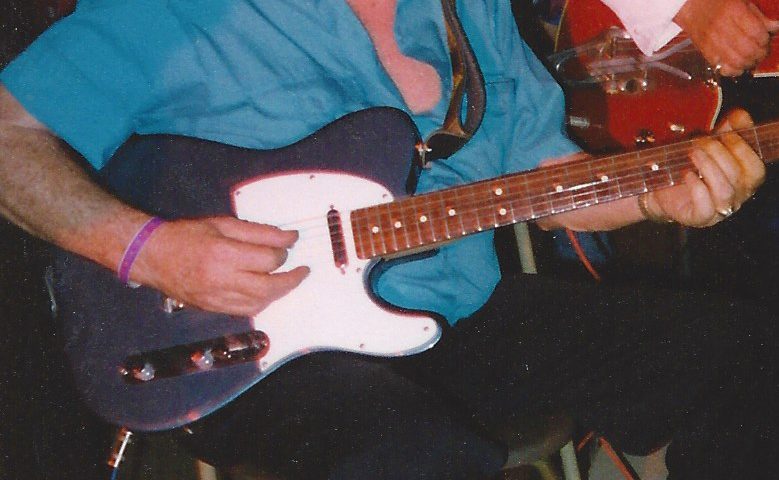 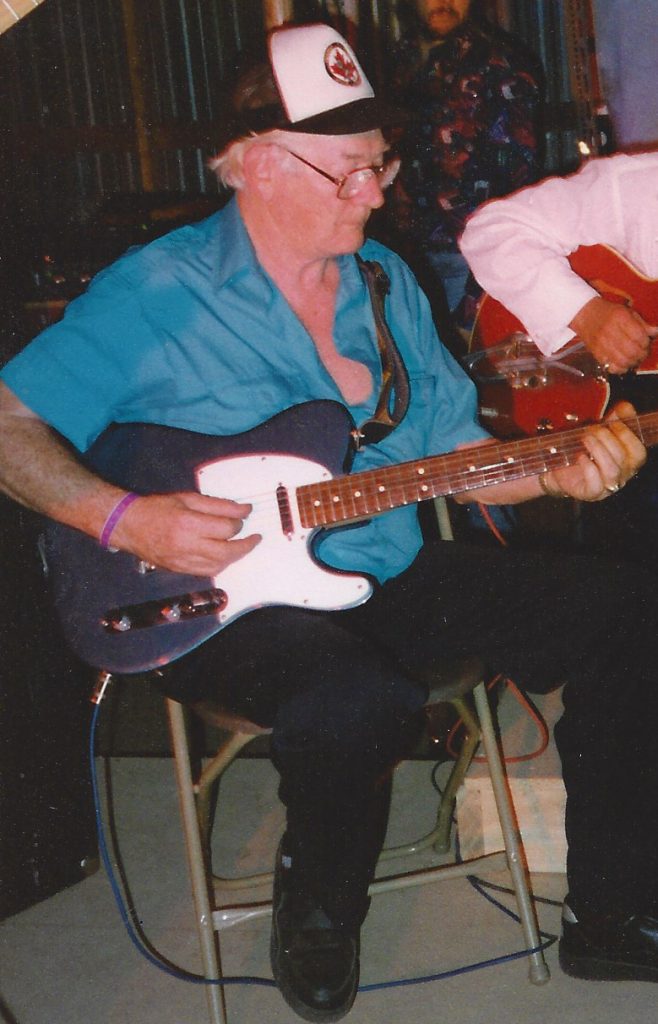 Quite likely the “most heard” and “least credited” musician on the Canadian country music scene during the 1960’s-80’s was Pembroke, Ontario-born guitarist Mickey McGivern. His tasty guitar talents were featured on hundreds of albums released by the popular Canadian indie label Arc Records, but many of these releases were issued in an era when session musicians were not credited on the back cover liner notes.

Mickey McGivern also found time during his hectic years at Arc Records to record four albums of his own: the first, a duet offering with fellow musician Dean Hutchinson, followed by his instrumental collection Twelve String Guitar; and, with his band The Mustangs on the album Hard Times, featuring vocal work by Billy Adams. Mickey’s fourth album – Down East Country 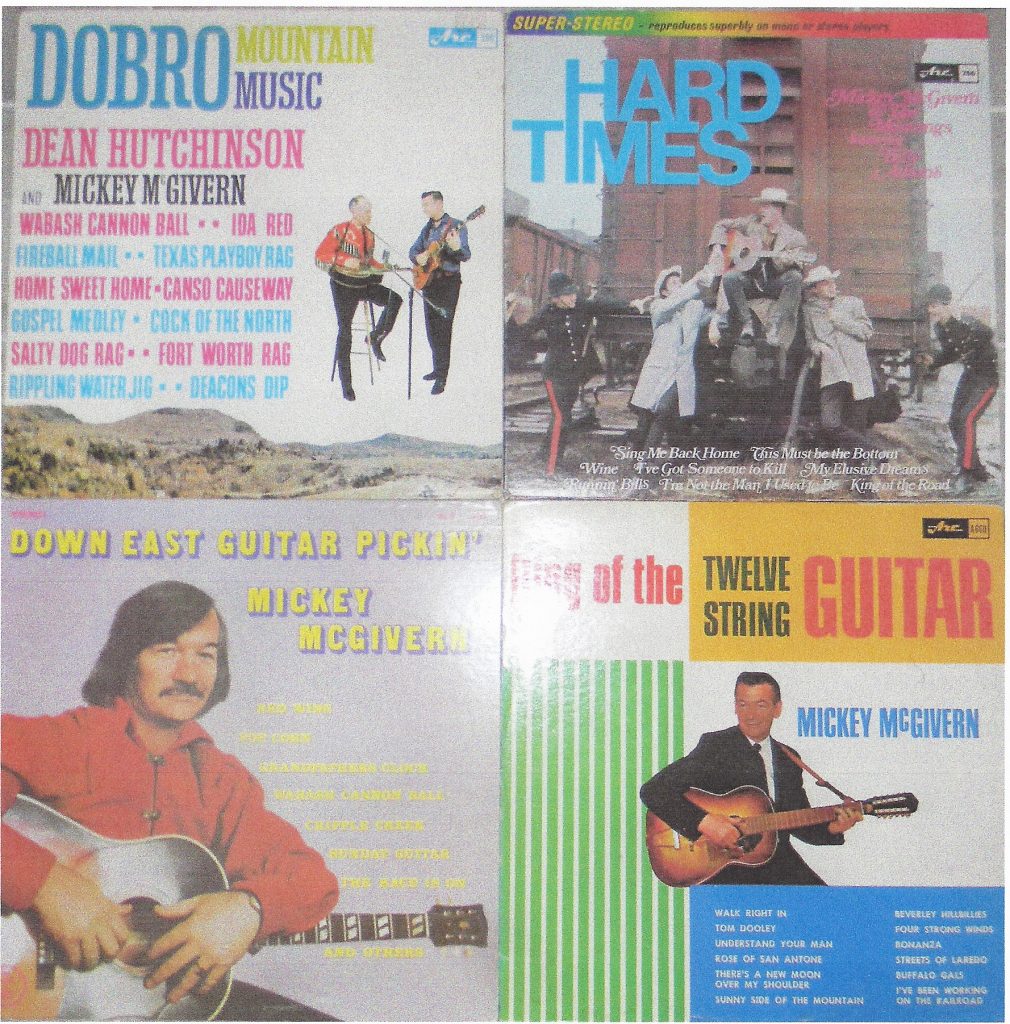 Pickin’ – was released in the mid-70’s on the Marathon Records label and it featured many of his original compositions, including the popular Canso Causeway. An Arc Records “Various Artists” Christmas album also included two instrumental Christmas classics by the duo of Mickey McGivern & Neil Flanz (a revered Canadian steel guitarist).

Years before his breakthrough as “the busiest guitar player in Canada”, Mickey McGivern paid his dues working with a number of touring bands, most notably Kidd Baker & the Pine Ridge Mountain Boys (circa 1950). Mickey then launched his own band – the Toronto-based The Golden River Ramblers – eventually landing his own radio show at CHOV in his hometown of Pembroke. 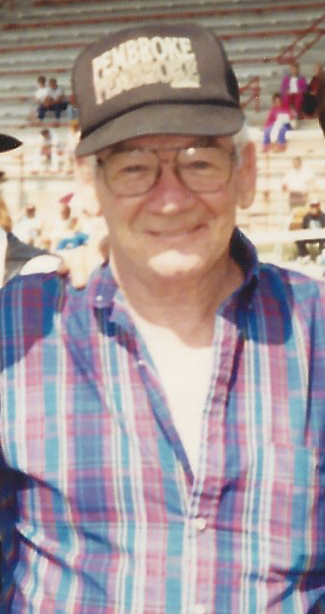 By the late 1950’s though much of the 60’s, Mickey McGivern toured across Canada, heading up his band Mickey McGivern & The Mustangs. The group also worked extensive stays on the Toronto club scene, including house band at the famed Edison Hotel, where they backed Nashville touring stars such as Dave Dudley, Mel Tillis, Del Reeves, Stonewall Jackson and many others. When one of Nashville’s top stars of the day, Johnny Paycheck, played Toronto, Mickey McGivern and Paycheck struck up a friendship that resulted in Mickey going out on tour with the Paycheck entourage.

The Johnny Paycheck/Mickey McGivern pairing included collaborations in their songwriting efforts, most notably, their song Down On The Corner At A Bar Called Kelly’s. Paycheck recorded the song in 1967 and it remained dormant in his catalogue until 1979 when it was released as a single to radio, earning a four-week stay on the prestigious Billboard Country Hits chart in the USA. The song was also recorded by country favourite Dick Curless. Other songs written by Mickey McGivern were recorded by Dick Nolan, Billy Adams and Artie MacLaren.

Mickey McGivern was recognized for his musical achievements with induction into the Ottawa Valley Country Music Hall Of Fame in 1996 and is now enjoying retired life in his hometown of Pembroke, where he continues to be an influence and mentor for local aspiring musicians and singers; not the least of which being Jason Blaine, who has gone on to country music stardom.