In The Country with Dave Woods: One On One With Gil Grand 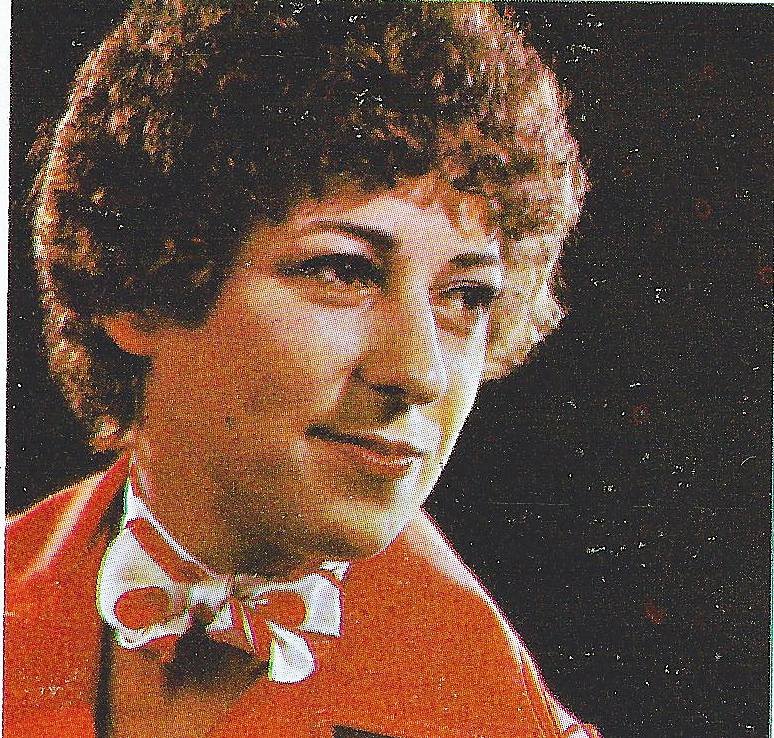 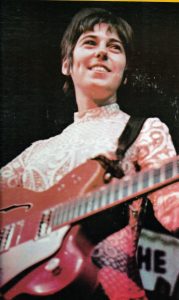 Country singer Julie Lynn was born Julia Catherine FLYNN, of Irish heritage, in the Gaspe region of Quebec. She later relocated to Fort Coulonge in Western Quebec, and by her late teens was making her home in Mattawa, Ontario, where she began pursuing her career in music; first, as a member of the group Pauline Noland & Her Jamboree Pals, and later (1966) forming her own Julie Lynn Showband. The group featured Julie, her brother Bobby Flynn, Pete McCormick and Gary Spicer; the latter going on to become a member of the award-winning Family Brown group. 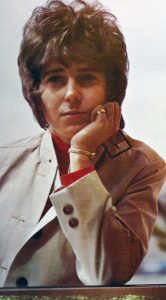 Julie began her recording career in 1970, with the release of her album “The Nickel Song” on the Dominion Records label. She would go on to record four more albums for Dominion and two additional albums on the Condor Records label. The albums yielded 12 nationally charted singles in Canada (4 on Dominion, 1 on Arpeggio, 5 on Condor and 2 on Sound Path Records), including her 1971 #3 chart hit “Good Morning World” – a tune penned by Canada’s Roy Payne. Julie is equally recognized for her 1980 recording “Easy Does It”, a song written by Barry Brown of Family Brown fame.

Julie Lynn also charted nationally with the 1975 duet, “Love Is Hard To Find”. Recorded with band member Gary Spicer, the song reached RPM’s Top 30. The flip side of the release was a duet offering – “Above The River”, recorded with Keith McDonald. Both songs were produced by Canadian Hall of Famer, Dallas Harms.

Also unique in Julie’s recording career was a 1971 single, “Why Did You Love Me Yesterday”, backed with “Come Summertime”, released on the popular U.S. label Sugar Hill Records, renowned at the time for its roster of bluegrass artists. Both songs were earlier featured on Julie’s “In A Windowpane” album. 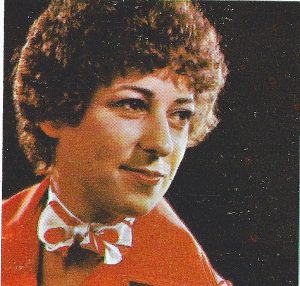 While at the height of her career, Julie guested on many of Canada’s top TV shows, including The Tommy Hunter Show and Family Brown Country. She was also called upon to co-host (with Nashville’s Tim Daniels) Comin’ Up Country, a 1977 TV series produced at CBC studios in Halifax, Nova Scotia.

Julie Lynn was nominated for Country Female Vocalist of The Year in the 1978 Juno Awards, additionally receiving numerous nominations in the RPM Big Country Awards. In 1990, Julie Lynn became the first female inductee into the Ottawa Valley Country Music Hall Of Fame.