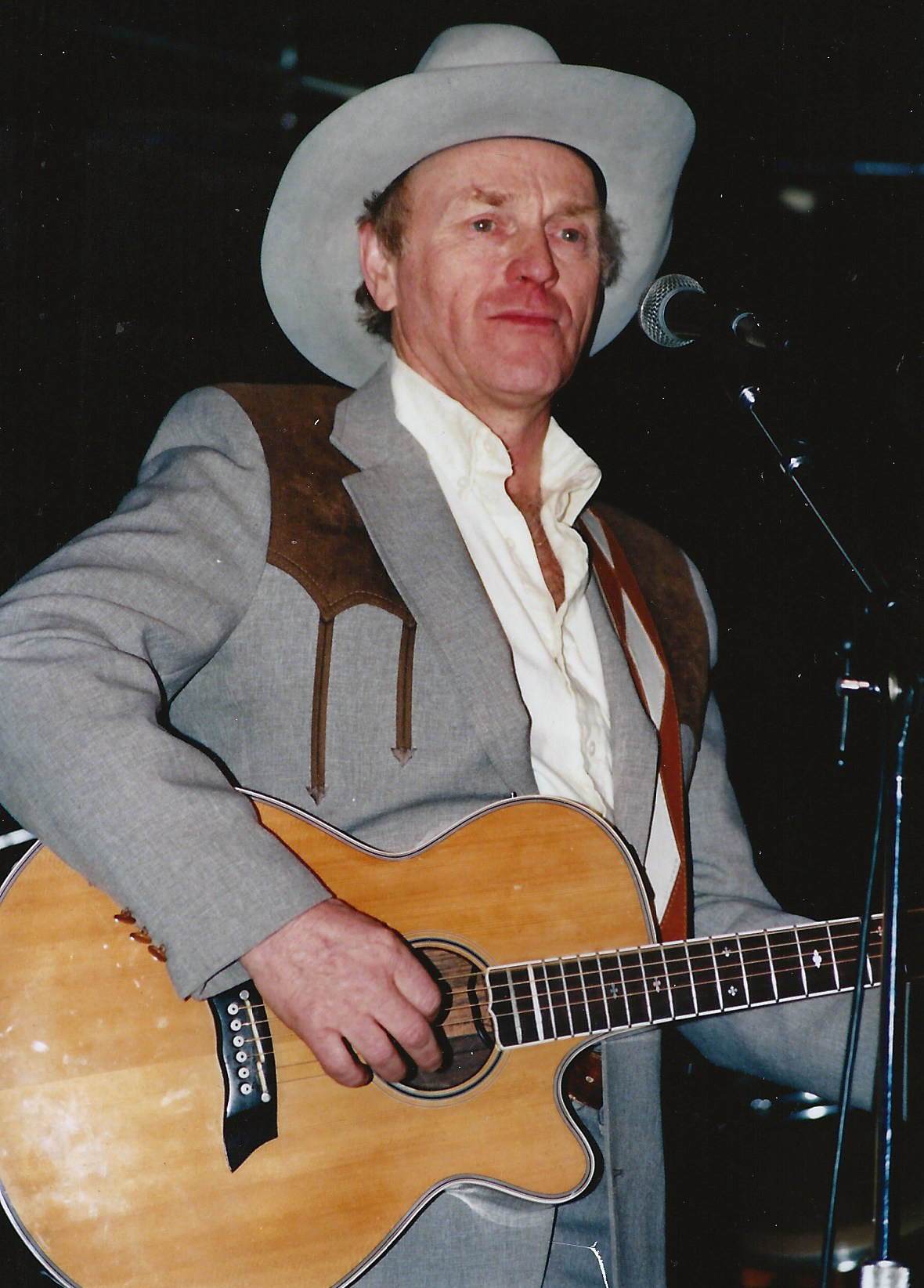 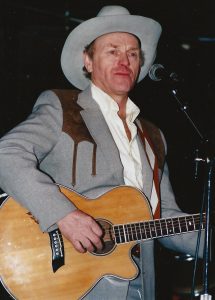 Jean Paul Bourque was born into a French Acadian family in New Brunswick. He moved to Toronto in the early 1960s, anglicizing his name to Johnny BURKE and began working the Toronto music scene, heading up the band Johnny & The Bees and later, the Blue Valley Boys. After a lengthy stint in the house band for The Carl Smith Country Music Hall TV series, Johnny then (1967) headed-up The Caribou Showband, which would later (1972) become the popular Johnny Burke and Eastwind band. The Johnny Burke & Eastwind group (Al Brisco, Joe Howe, Brian Barron, Roddy Lee, Mel Aucoin) toured extensively across Canada and were the house band for the popular Canadian radio series, Opry North and the TV series, Funny Farm. 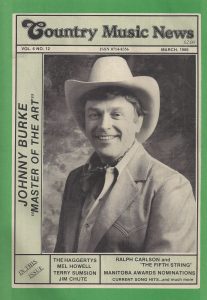 While heading up these various bands, Johnny Burke released albums on the Caribou, Arc, Cynda, Condor and Grand Slam labels. As a solo recording artist, Johnny Burke first scored with a trio of Top 10 hits released in 1966-67 on Columbia Records, including the singles: “Loving You Again”, “Loving Day”, and the #1 hit “I Can’t Even Do Wrong Right”. In 1970, he released two singles on Caribou Records – “Whiskey For Breakfast” and “Kingdom Of My Mind”, which reached #40 on the RPM Country Charts.

A series of albums featuring Johnny Burke and the Eastwind Band were released during the 1970s, with the 1978 “Wild Honey” album, on the Grand Slam label, attracting national acclaim; thanks largely to the title track, which would become a signature song for the group and for Johnny Burke himself. The “Wild Honey” single reached #36 on the RPM Charts in 1977, a ranking that failed to recognize the enormous impact that the classic country recording would later have on the Canadian country music scene. 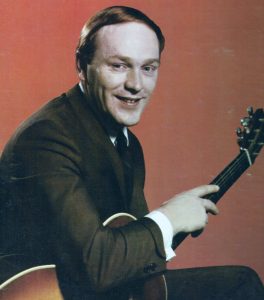 In the mid-1980s, Johnny Burke struck out again as a solo artist, releasing the hit-filled “Gold In His Mind” album on Acclaim Records, produced by Stan Campbell. Burke toured the USA to promote the album, including performances on The Nashville Network and enjoyed chart success with the singles: “Everybody’s Going Crazy” (#40/1984), “Troubles On My Mind” (#35/85) and “Bad Times And Good Old Days” (#42/1985). 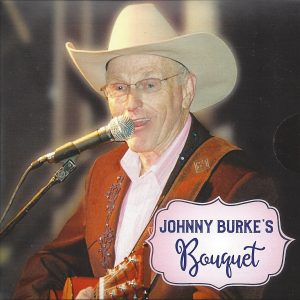 In the latter years of his career, Johnny Burke continued to be a force on the Canadian country scene, performing frequently with friends Harold MacIntyre and Myrna Lorrie in a Country Legends show. Johnny also held regular shows with special guests in a Country Loft venue at his home in Haliburton. He continued his prolific recording career, releasing a series of albums of traditional country material, as well as a duet offering (“Sing Me Back Home”) with Harold MacIntyre.