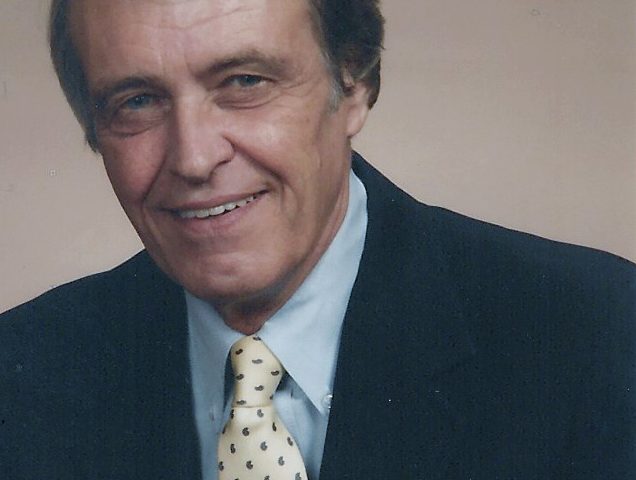 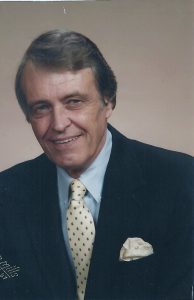 Frank Jones’ contributions to the world of country music are massive, and unmatched for a Canadian-born individual. His credits cover everything from being a performer and recording artist to concert promoter, radio personality, major artist record producer, A&R Director for various major labels, and even Chairman of the Board of the Country Music Foundation in Nashville.

Toronto-born Frank Jones entered the entertainment world while in his late teens, performing in Fiddler’s Fling, a Barn Dance Show in Ottawa. He then moved into promoting Wilf Carter’s national tours across Canada, and then entering the radio world, working at stations in Chatham, Ottawa, Montreal and Toronto. Then Frank joined Sparton Records in Canada and by the mid-1950’s, was hired by Columbia Records (Canada), eventually becoming head of A&R for the label. 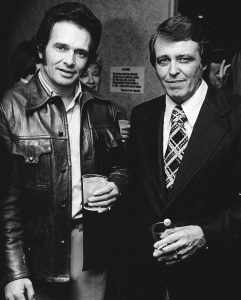 By the mid-1970’s, Frank Jones became VP & General Manager of the Country Division of Capitol Records/Nashville, working projects for the label’s top hit-makers, including Buck Owens and Merle Haggard. From 1980-1983 Jones held a similar role for Warner Bros./Nashville and from 1983-1985 was the Senior VP for Polygram/Nashville’s Country Division. While at Warner Bros., Frank Jones produced two albums for John Anderson, which yielded Anderson’s #1 hits Wild & Blue and Swingin’, the latter named CMA’s Single of the Year in 1983. 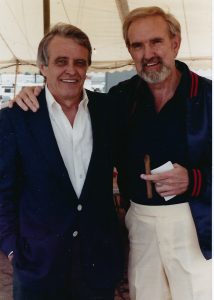 While Frank Jones’ major accomplishments centered around his production and record label activities, he himself also dabbled in the “artist” realm, releasing singles on the Canadian label Golden Eagle and several other indie labels. His two singles from the early 1980’s on Golden Eagle were produced by Canadian Hall of Famer Don Grashey (Myrna Lorrie, Carroll Baker, etc.), with the single The Hitch-Hiker – performed as a narrative – spending some 10 weeks on Canadian charts and reaching #33 in 1980. The follow-up, This Old Guitar and Me, peaked at #11 on the RPM Country Charts in 1981. Additionally, Frank Jones’ vocal work can be heard in a 1968 duet of the song Something Stupid with Arlene Harden, featured on her album What Can I Say, the title track of which was written by Canada’s Ray Griff.

Throughout his years in Nashville, Frank Jones remained very supportive of his fellow Canadian artists, and in particular, Canadian songwriters, with Jones bringing the songs of Gordon Lightfoot, Ray Griff, Dallas Harms and many others into recording sessions for his Nashville acts. Marty Robbins’ #1 hit of the Gordon Lightfoot composition Ribbon of Darkness was a key example, as was Gene Watson’s access to his hit Paper Rosie, penned by Canadian star Dallas Harms. 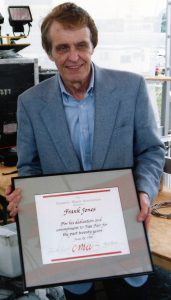 At the Executive level, in addition to his management roles with major record labels, Frank Jones also found time to sit as Chairman of The Board for the Country Music Foundation for 12 years, was the Nashville President of the National Academy of Recording Arts and Sciences (NARAS) and was instrumental in securing Nashville’s first nationally televised Grammy Awards Show. He was also responsible for creating the popular International Show, still a part of the annual CMA Music Festival in Nashville. His work at various levels earned him Country Record Executive of the Year honours in 1972 by Billboard magazine and he has been honoured with the CMA’s President’s Award and the Connie B. Gay Founding President’s Award.