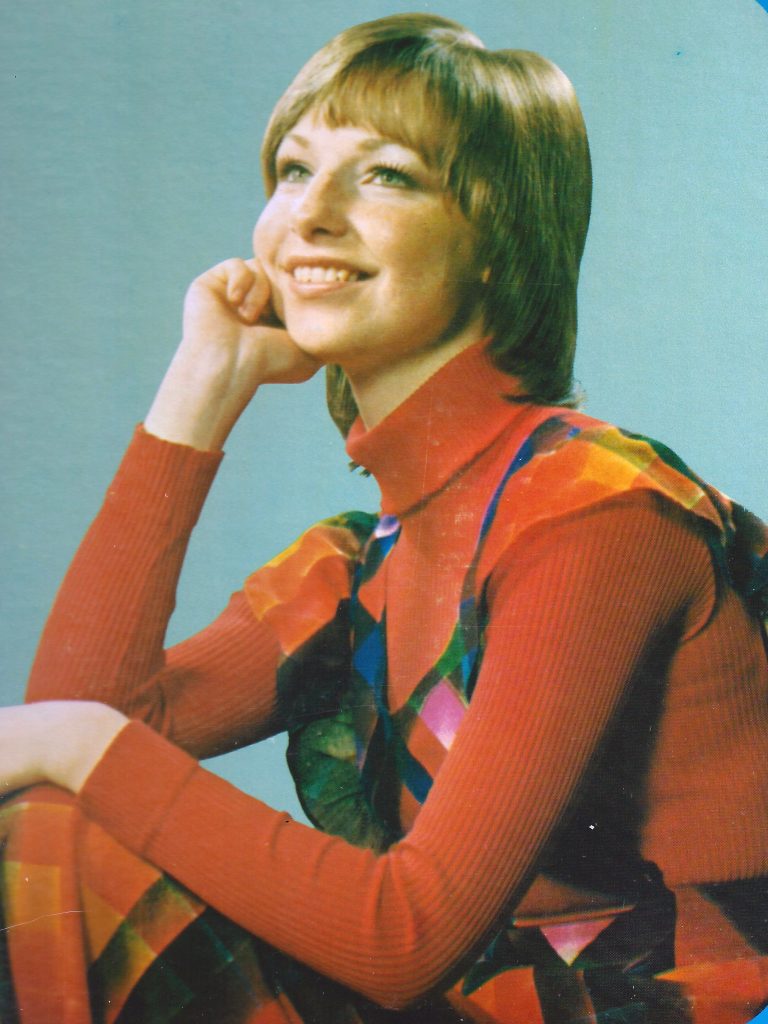 Donna Ramsay was born in Sault Ste. Marie, Ontario; the daughter of Canadian Hall of Fame radio broadcaster Don Ramsay. Thanks to her father, she began singing as a young child and meeting many of the top stars of country music while on their Canadian tours. As a teenager, she was already making guest appearances on various TV shows including: The Gary Buck Show taped at studios in Kitchener, Ontario.

Canadian recording star / producer Gary Buck recognized the potential in the young singer and brought her into the recording studio to record her debut album Cool Green Waters, released on Capitol Records in 1969. The album yielded three charted singles, including the Top 10 hits Bittersweet and Cool Green Waters. In 1971, Donna Ramsay recorded the seasonal tune It’s Gonna Be A Nice Warm Christmas, released on Astra Records with a follow-up single Something in Your Face, also released on Astra. 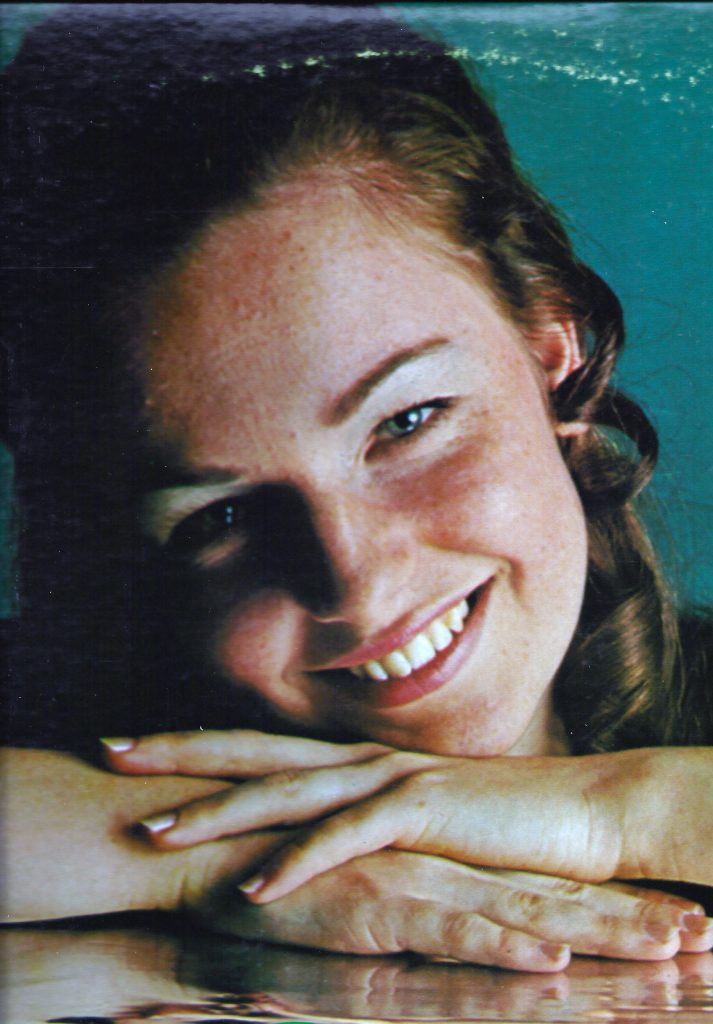 In 1973, Gary Buck produced a follow-up album, The World Needs A Melody, for Donna Ramsay. It was released on his own Arpeggio Records label, with the Shirley Eikhard-penned single I’ll Be A Rover reaching the hit charts. Donna Ramsay would continue to record with Gary Buck producing, and in 1976, released the Broadland Records singles The Familiar Old Way and Before You Say Goodbye – both earning chart action.

Gary Buck was also instrumental in introducing Donna Ramsay and Balzac, Alberta-born singer/songwriter Leroy Anderson to one another. Both artists had made appearances on his television show in Kitchener, and soon afterwards became a couple, marrying in 1972. At the time, both Donna and Leroy were pursuing their separate musical paths – Donna working with the group The Chaparalls, as well as with fiddler Roy Warhurst and with Gary Buck; then, both Donna and Leroy as members of Dallas Harms‘ back-up band; and soon afterwards, venturing out as the duo act Harmony Road. 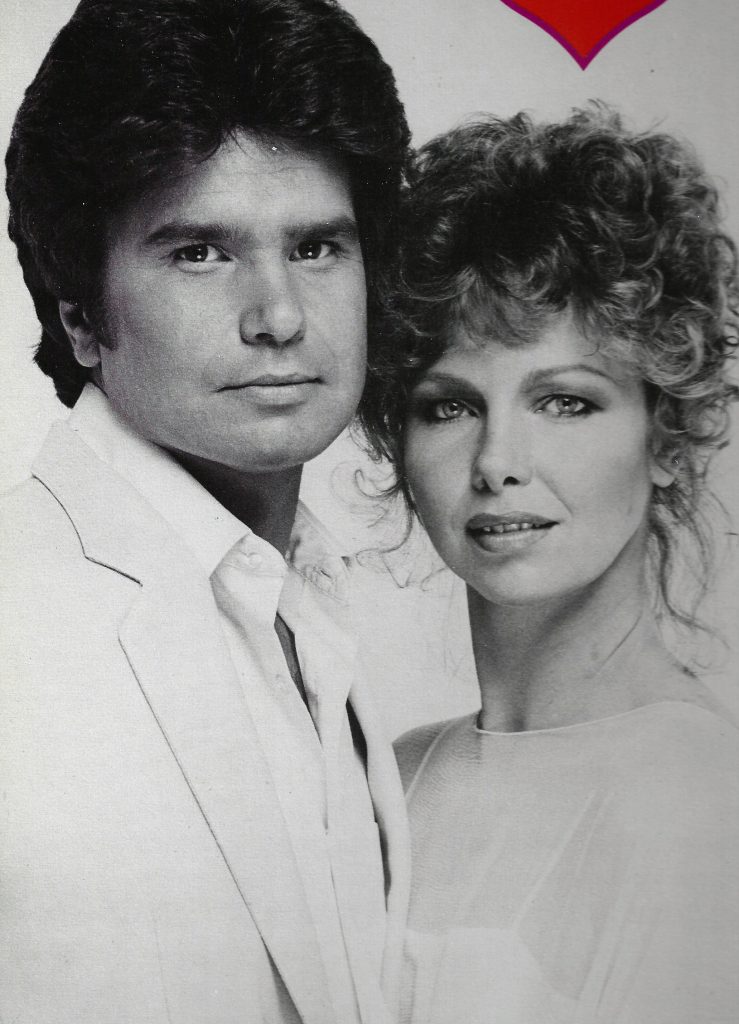 By the late 1970’s, Donna and Leroy became best known as the husband/wife duo who were regulars on The Tommy Hunter TV Show, as well as touring across Canada and overseas with Hunter. The duo also enjoyed success as recording artists, and in 1981, Donna & Leroy released their duo album, Livin’ On Love. The album contained seven original songs written by Leroy Anderson and two by Donna Anderson, with two singles from the package reaching the charts, including the Top 10 hit, I Believe In You.

By the mid-80’s, Donna & Leroy were making their permanent home in Nashville, where they continued to release a series of singles on the Cardinal Records label. By the early 1990’s, Leroy Anderson was devoting his time to songwriting, and scored cuts by numerous Canadian artists, as well as by Nashville’s Gene Watson, the group Grayghost, and bluegrass act Doyle Lawson & Quicksilver.

Donna & Leroy (Anderson) were inducted into the Canadian Country Music Hall of Fame in 2010.