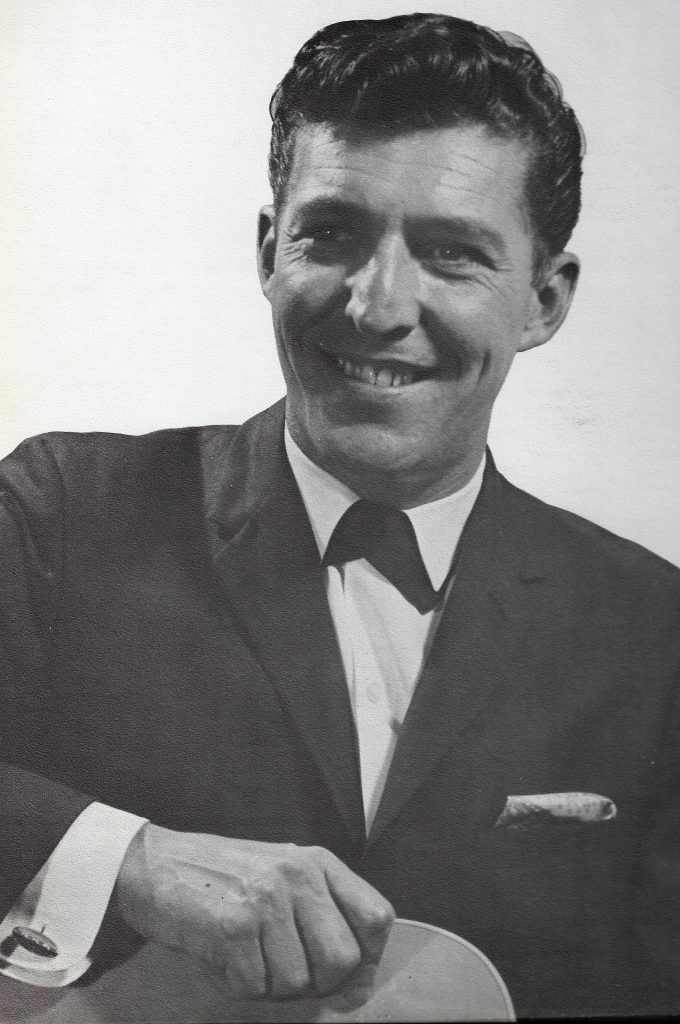 Bob King was one of Canada’s first country stars to earn recognition beyond our national borders. Raised in the Ottawa Valley, Bob King headed up his first band, The Country Cousins, at age 14, playing area talent contests. At age 16, he became a solo artist, beating out another Ottawa youngster, Paul Anka, in a talent show. Soon afterwards, Bob King joined on as a member of the popular traditional country group, Mac Beattie & The Ottawa Valley Melodiers. 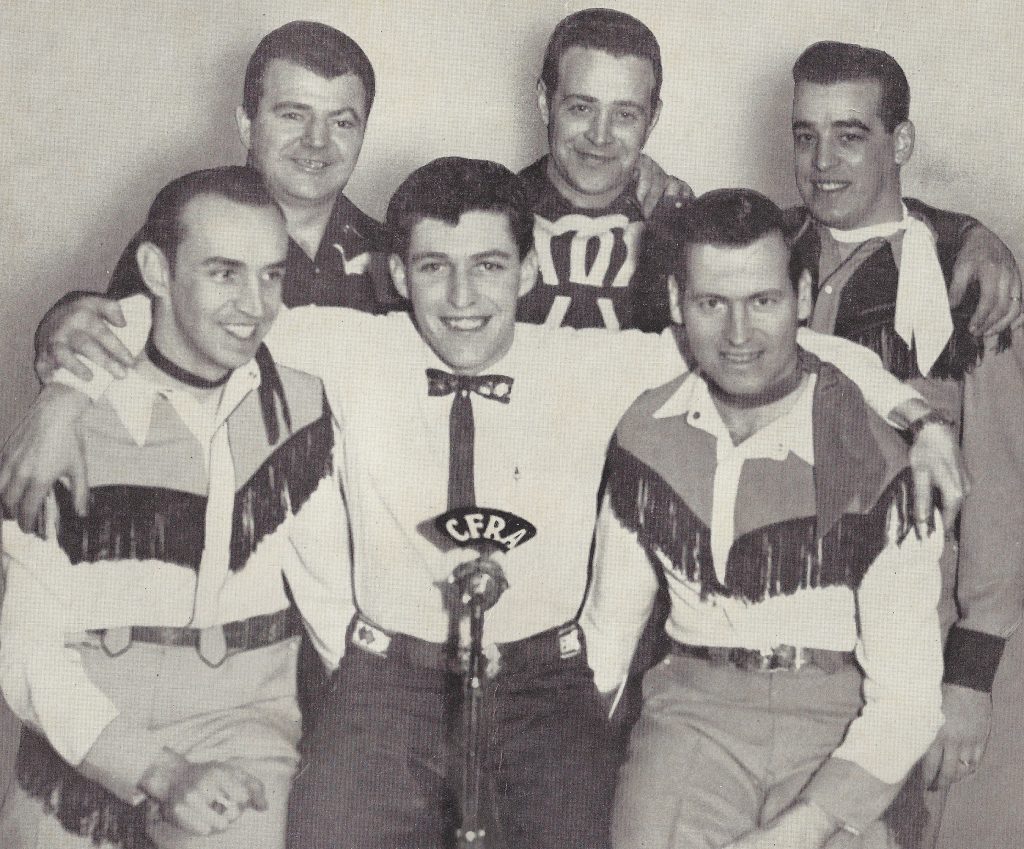 In 1954, at age 20, Bob King was signed to a solo recording contract with RCA Victor. His debut single, “Laurel Lee”, became an instant hit, selling a reported 50,000 copies of the record during an era when such record sales were unheard of for Canadian country artists. The song would go on to become his signature tune. With the success of his Canadian records, he was invited to join the Wilma Lee & Stoney Cooper Clinch Mountain Clan, working out of Wheeling, West Virginia, and touring with such notables as Hawkshaw Hawkins and Doc Williams. One of his show dates included a performance at the Norfolk, Virginia, U.S. Navy Base, which also featured the then up-and-coming sensation, Elvis Presley.

His stay in the USA was short-lived and he returned home to Ottawa, where he toured across Canada with the legendary Wilf Carter. When the tour ended, he was invited by tour promoter Ken Reynolds to join up as the lead singer in the newly formed band The CFRA Happy Wanderers; a group that also featured “Papa” Joe Brown (patriarch of the Family Brown group) and Ward Allen, renowned for his fiddle classic, “Maple Sugar.” The Happy Wanderers enjoyed great success from 1957 through 1965 – mainstays on both Ottawa Valley radio and television shows. Bob King’s bubbly personality on radio and TV earned him the nickname, Mr. Sunshine. 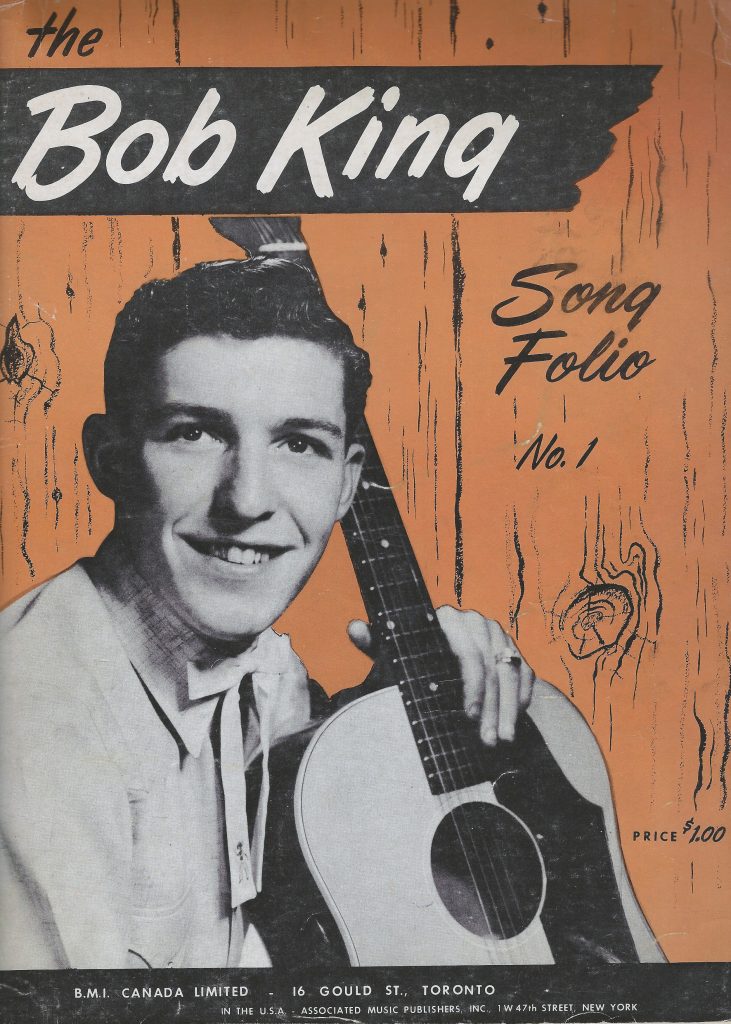 When Bob King’s record deal with RCA Victor expired, he signed on with Canadian label Rodeo Records, scoring a series of nationally charted singles, many of which he had written. His music career, which also included album releases on the Quebec-based Bonanza and Souvenir labels, would see Bob King record more than 20 albums and over 60 single releases. Five of his first eight singles on the RPM Charts reached the Top 10, including his 1965 #1 hit, “Texas Leather And Mexican Lace.” 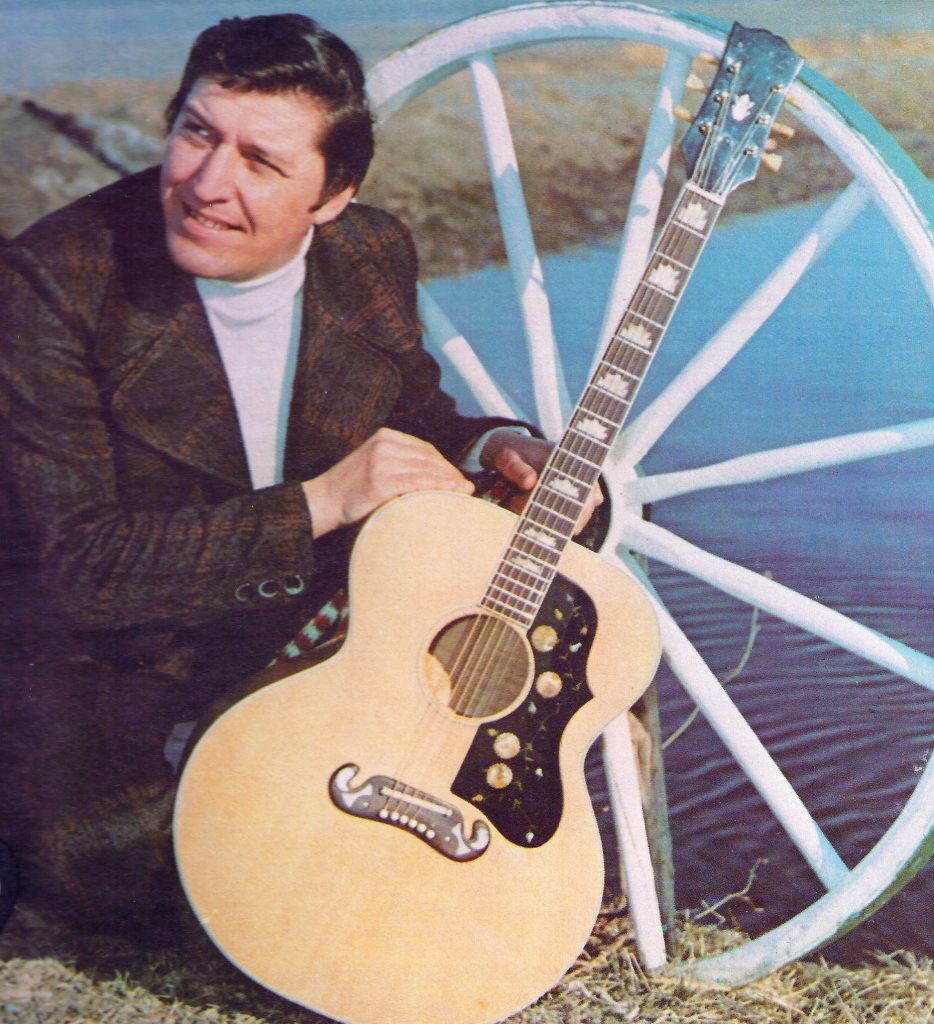 The Germany-based Bear Family Records label has recognized the strength and popularity of Bob King’s music by releasing three CDs of his recorded music, including the 2013 release “Rockin’ The Jukebox”, which also captured some of Bob King’s early rock ‘n roll efforts.

Bob King was married to Marie (Farley) King who also enjoyed great success as a French language country singer, earning star status in the Province of Quebec and within the Ottawa Valley. Bob King managed her career and they frequently performed and recorded as a duet act.

Bob King was inducted into the Ottawa Valley Country Music Hall Of Fame in 1984. Sadly, on January 20,1989, Bob King passed away after a brief battle with lung cancer.