In The Country with Dave Woods: One On One With Kelsi Mayne 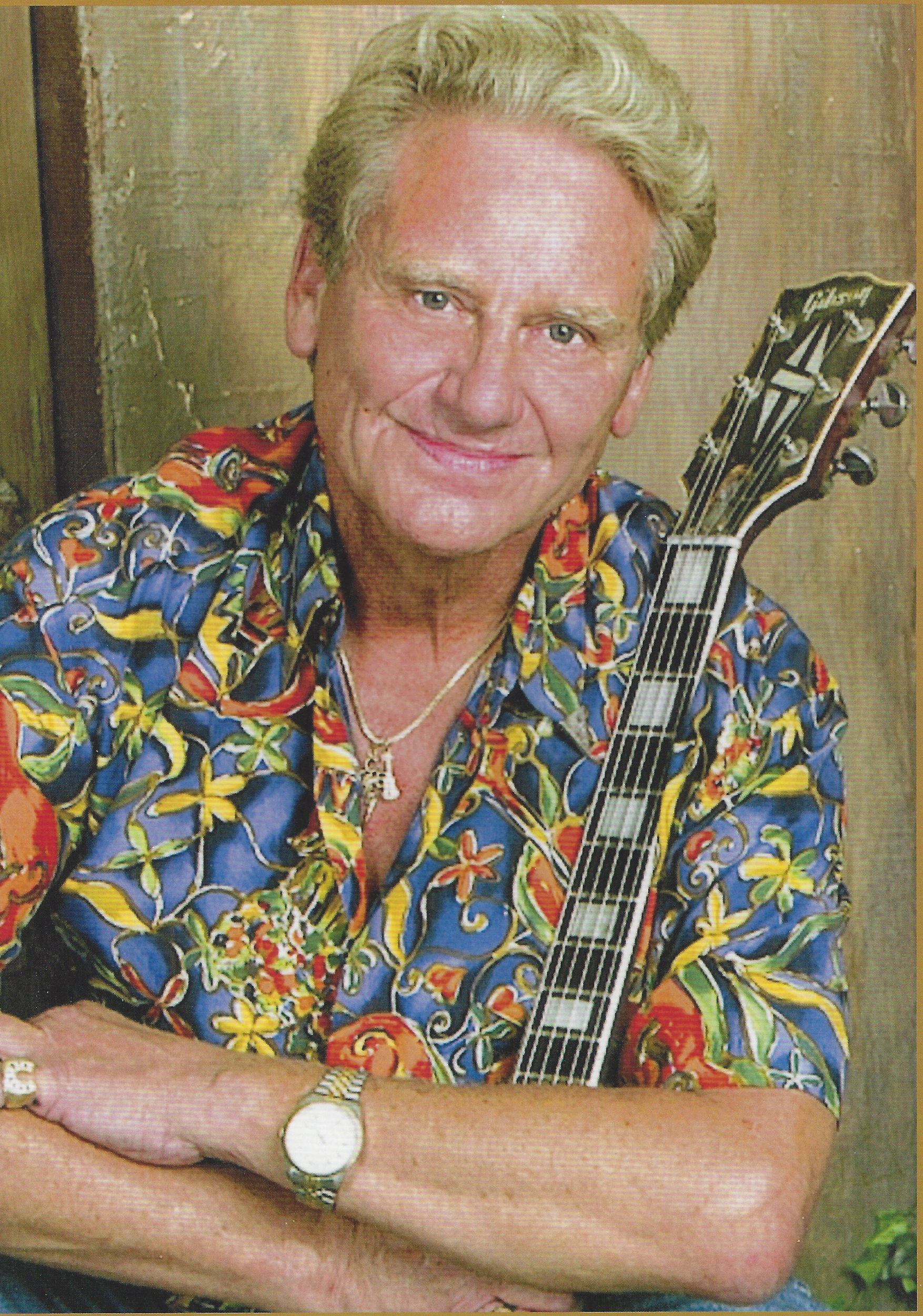 Some of Canada’s very best musicians and entertainers often fly just below the radar… and achieve international stardom without receiving much recognition back home in Canada for their efforts. Al Bruno certainly fits the description. 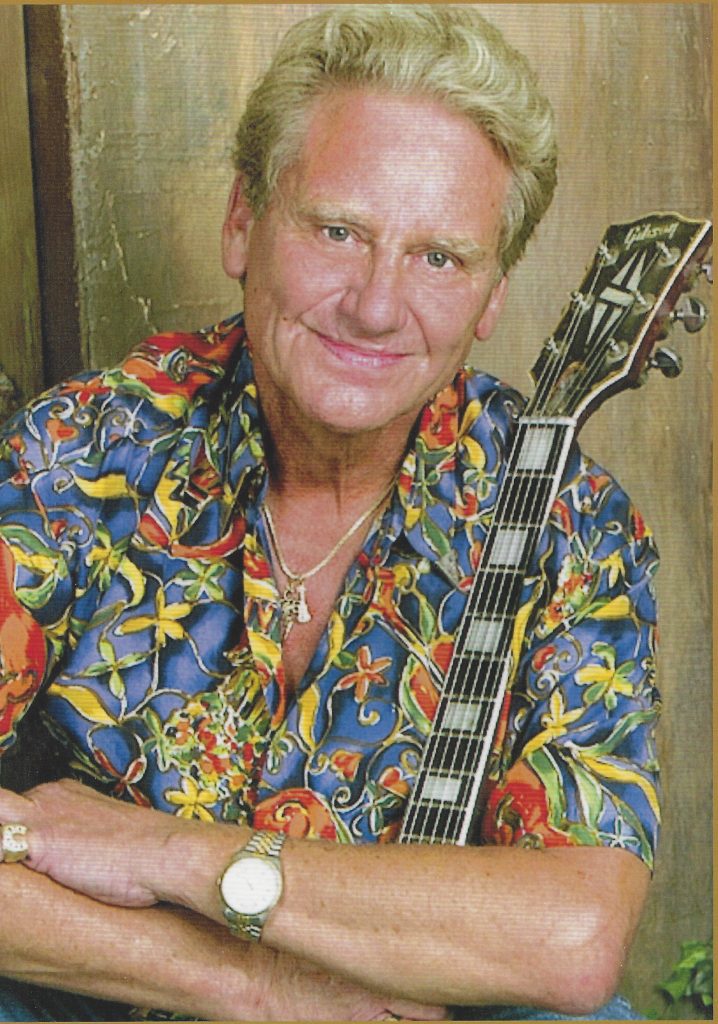 Born Al Bruneau, January 22, 1937, in Sudbury, Al worked his first gig when he was five years old, playing at a wedding ceremony in Parry Sound… and getting paid for it. Al headed up his first band, The French Trio, when he was 8 years old, playing guitar with two other pre-teen musicians, Maurice and Bucky LeBlond. They earned a spot in the Guinness Book Of World Records for “youngest band to open for name bands”.

After moving to Toronto, Al worked the local night club scene and was a regular performer at Fred Roden’s Record Corral. As a 16-year-old, he became a member of Wes Chapman & His Prairie Dawgs, then moved on to work with Jack Kingston, performing on the Main Street Jamboree in Hamilton. He then joined The Terry Roberts Band who, at the time, was one of Canada’s top country recording stars.

While in Hamilton in 1959, Al met the up-and-coming rock ‘n roll star Conway Twitty, who immediately was impressed with Al’s guitar stylings and hired him to tour with the band for the next five years. While with the Twitty band, Al anglicized his name to Bruno. Al was also the first to record an album for Arc Records, one of the mainstay labels of the Canadian country scene. His Town ‘n Country Guitar (Arc-507) featuring his exciting guitar instrumentals, has long been one of the label’s most collectible items.

In 1963, Al moved to Philadelphia, where he worked on Dick Clark’s famous Bandstand TV show and became Musical Director for Clark’s Caravan of Stars tours. When Dick Clark relocated to a new home base in Los Angeles, Al Bruno followed along. 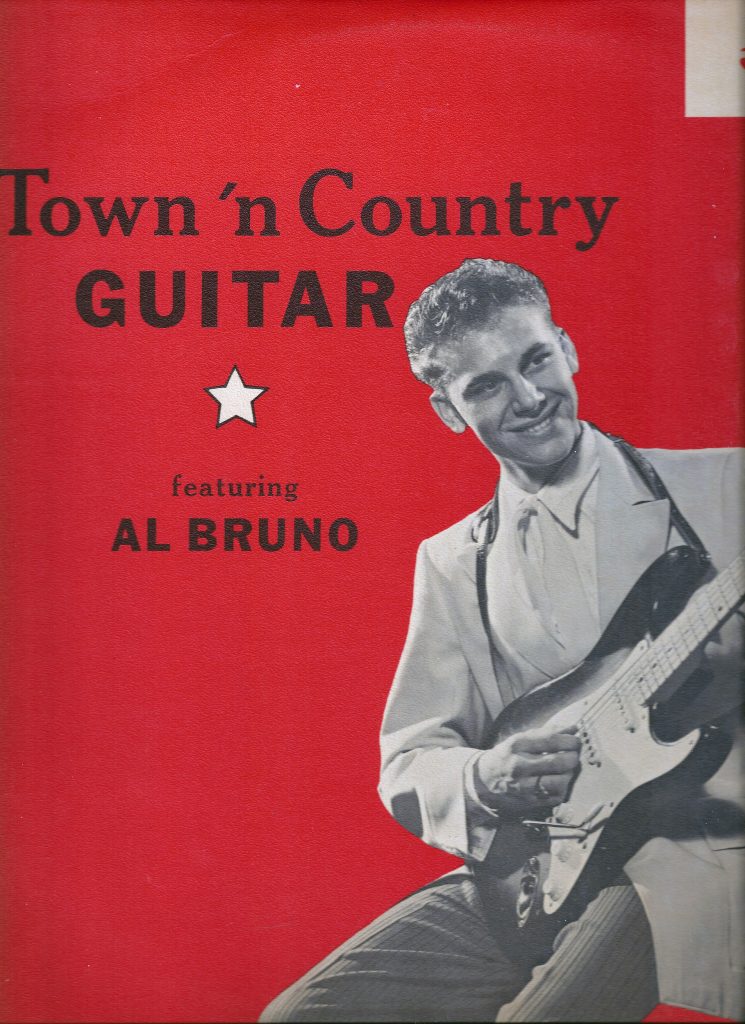 While continuing his duties with the Dick Clark organization, Al also took on other projects, including a stay at Duane Eddy’s publishing company. He became a resident guitarist for Capitol Records, where he worked recording sessions with fellow ace-guitarists Glen Campbell and James Burton; and played on sessions by Capitol Records artists Buck Owens (and The Buckaroos) and Merle Haggard (and The Strangers). Al occasionally filled in for Haggard’s guitarist Roy Nichols on some show dates and some of The Strangers band recordings, which largely went un-credited on the Capitol album releases.

As a reflection of Al Bruno’s versatility with his guitar stylings, he also recorded sessions with the Henry Mancini Orchestra. His guitar work was heard on various Los Angeles-produced TV shows, including Columbo, MacMillan & Wife, Happy Days, Laverne & Shirley, The Smothers Brothers Show and several others; as well as in the movie soundtracks for Midnight Cowboy and Sometimes A Great Notion.

During the 1970s, Al Bruno also spent time in Nashville studios, where ace producer Billy Sherrill used him on album projects for Tammy Wynette & George Jones, Johnny Paycheck, Charlie Rich and many others. Al Bruno considered himself “lucky” for the opportunity to play guitar on the Bobbie Gentry ballad Ode To Billie Joe, Tanya Tucker’s Delta Dawn hit and the Charlie Rich classic Behind Closed Doors, most of which went un-mentioned on album liner notes and credits. While in Nashville, he also toured in support of Sammi Smith and was a regular performer at the popular Carousel Club.

After Nashville, Al Bruno returned to Los Angeles, where he continued working top-end recording sessions and playing local night clubs, including the famed Palomino Club. It was during this time that his guitar was featured on such diverse recordings as Debbie Boone’s You Light Up My Life and the Hank Williams, Jr. hit, Family Tradition.

During his years of legendary guitar playing, Al Bruno was recognized by being named the Academy Of Country Music’s Guitar Player Of the Year (1969-1974, 1979-80, 1982, 1988). He was also a four-time ACM award recipient for Best Non-Touring Band of the Year as a member of The Palomino Riders Band (1974-75, 1977 and 1980). The group featured Tony Booth, Larry Booth, steel player JayDee Maness and drummer Archie Francis.

Al Bruno became such a vital part of the West Coast music scene that he served as a member of the ACM’s Board of Directors for several terms. He was also decorated with a Living Legends Award by the California Country Music Association.

In his later years, Al Bruno relocated to Las Vegas, where he played guitar for various Vegas Showroom acts… and still found time to record a new instrumental album, Bear Country. While in Las Vegas, his career reached a full circle when he met and worked with Bobby Kingston, son of the famed Canadian Jack Kingston, with whom Al spent his early years.

After going into “retirement” in Florida, Al Bruno passed away on August 21, 2015. His massive career credits remain to be recognized by music associations in Canada. He deserves to be much more than just a blip on the radar screen.