This section of the newsletter is comprised of news stories, press releases and links to Internet articles that are sent in by our members who believe they will be of general interest to the membership.  We include them as a courtesy to our members but do not verify or edit their content.  Their inclusion does not constitute an endorsement by the CMAO nor do their contents reflect the views or opinions of the CMAO.

Launched in 2015, The Canadian Independent Music Association (CIMA) Road Gold certification program shines a spotlight on Canada’s touring artists and bands. Road Gold was created to acknowledge the dedication and drive artists must have to achieve success, broaden their fan base, and express their artistry through strong public performances.

Touring the country tirelessly, filling venues, drawing crowds and engaging the music community in Canada is no easy task. Road Gold is a certification that celebrates these accomplishments, and establishes a new industry standard for touring as an additional measurement of success.

CIMA’s Road Gold is awarded to those Canadian artists who have sold at least 25,000 tickets during their Canadian tour(s) over the course of any 12-month period. The initiative recognizes the hard work it takes to be a touring band, proving artists can be marketable beyond the scope of album sales.

Artists who have been certified for Road Gold to date include, Matt Anderson, Big Wreck, Paul Brandt, Dean Brody, Jesse Cook, The Dead South, Colin James, Made Them Lions, The Sheepdogs, The Trews and USS.

For eligibility criteria and to apply, visit www.cimamusic.ca

Slaight Music – champion and prime supporter of the Canadian music industry – is pleased to announce a freshly inked co-publishing deal with celebrated Canadian country artist Patricia Conroy and Slaight Music Publishing. Bringing with her nearly three decades of experience in the music industry, Patricia boasts thirteen Top Ten singles at Canadian country radio, including two #1 hits with her tracks “Somebody’s Leavin” and “What Else Can I Do”. The six time CCMA Award winner joins Slaight Music Publishing alumni including Jessica Mitchell, Jillea, Liam Titcomb, Sam Drysdale, Kayla Diamond among others.

Throughout her career, songwriting has always played a vital role in Patricia’s success. With five studio albums under her belt as well as a compilation album, she has gone on to write for many of Canada’s biggest and brightest country stars including Meghan Patrick, Michelle Wright, Jimmy Rankin, Emerson Drive, Bobby Wills, Chad Brownlee, Small Town Pistols and many more. Patricia currently has a track titled “God and My Girlfriends” on Reba McEntire’s new album due out February 3.

“I am thrilled to be joining the incredible Slaight team at this point in my career,” shared Patricia Conroy. “I know we will accomplish great things together and I adore their roster of artists and songwriters.”

Slaight Music President, Derrick Ross said, “Over the past year we have begun to enhance our music publishing division and having a songwriter of Patricia’s caliber join our family is very exciting.  She brings a breadth of experience that we believe is essential to not only growing a great catalogue of songs, but also provides sage experience to the developing songwriters on our roster”.

Slaight Music’s mandate is to support the Canadian music community through a variety of initiatives, and to develop Canadian talent via strategic partnerships with industry peers. The company works with Canadian artists of all genres from across the country, helping to further careers and ensure great music is heard.

A Langton, Ontario trio from Small Town Girls – Haley, Hannah, and Cassie Van Maele – have been selected as the opening act for Juno and CCMA award winning artist, Brett Kissel, at the Georgian Theatre in Barrie on Jan. 20.

The three young sisters, 12-year-old twins Haley and Hannah and 14-year-old Cassie, were selected from contestants vying to perform with Kissel through his ‘Kick It With Kissel’ contest.

And there might have been some tears, dad Mike Van Maele laughed.

Kingston, Ontario country artist Amanda Sadler is gearing up for a cross-Canada trek which includes a radio tour stop in Red Deer on Jan. 12th. Her new single – Drop The Needle Down – is set for release on Jan. 20th. The cut was produced in Nashville, and is a co-written collaboration between Sadler, Dave ‘Dwave’ Thomson (Lady Antebellum, Autumn Hill) and Patricia Conroy.

“I started dancing when I was four years old. And then I was also figure skating at a very young age as well,” she explains during a recent chat. “And then I started singing in my church choir. Then my mom started telling me, ‘You really need to pick one thing!’

“I started to figure out that the common denominator in all of it was music. So that’s when we realized that as much as I loved dance, and I loved figure skating, it was definitely the musical element that I was drawn to.”

To say Streetsville country artist Alessia Cohle was thrilled to land a gig opening for Juno Award winner Brett Kissel’s current tour is a bit of an understatement.

Thrill of a lifetime would actually be more accurate as Cohle will open for Kissel on Jan. 18 at the River Run Centre in Guelph as part of his Ice, Snow and 30 Below Tour.

“I’m beyond excited to be sharing the stage with such an amazing Canadian talent,” said Cohle. “I’ve followed Brett Kissel’s career and I had the opportunity to meet him at the 2015 Canadian Country Music (Association) awards. He’s a great performer and I’m looking forward to learning for him as well. This really is a dream come true.”

Yesterday we detailed the global success stories of Canadian pop artists. Former Country Music News publisher and editor Larry Delaney writes in to mildly chastise us for our failure to put the spotlight on “Canadian Country music artists and songwriters have also made their mark on the Nashville and international marketplace in 2016.”

He reminds us that Alberta-based brother act High Valley scored a Top 30 hit on Billboard’s Hot Country Songs chart, and that the current #1 hit on that chart, Keith Urban’s “Blue Ain’t Your Color,” was co-written by Canadian Steven Lee Olsen. An earlier #2 hit for Blake Shelton, “Came Here To Forget.” was co-written by Canada’s Deric Ruttan; while Canadian Kelly Archer co-wrote song “Sleep Without You,”  a Top 5 hit for Brett Young.

On the production side, Joey Moi has produced charting albums and singles for Florida Georgia Line and Chris Lane. As we noted in earlier Grammy coverage, US bluegrass star Claire Lynch earned a nomination for her album North By South, one comprising covers of top Canadian roots songwriters. Our thanks to Larry. 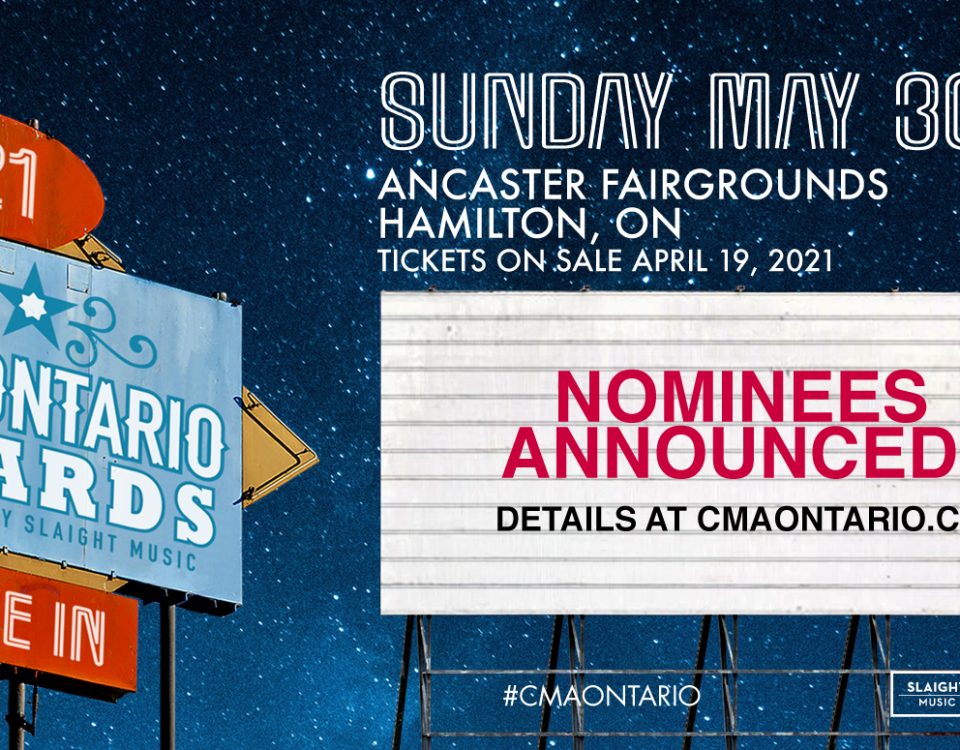