Toronto born and raised, but still able to dive deep into a country feeling, Owen Barney is being recognized as an up-and-comer on the Canadian country music scene.

The 19-year-old singer-songwriter recently released his second EP, No Road Too Long, with four tracks that show off his talent, potential, and personality.

Owen Barney’s musical journey began at just seven years old when he started strumming a guitar and found influence and inspiration in superstars like Eric Church, Jason Aldean, and Steve Earle. In his early teens, he started playing shows and growing his skills on stage, and from there he has covered a lot of ground.

Owen hit our radar hard in 2019 with his EP Home, and we had the chance to see him live at a showcase in Toronto, at the CMAOntario festival in Ottawa, and again on the Front Porch Stage at the Boots & Hearts Music Festival. What we saw each time was a young man who belongs on the stage. His youth is premium fuel for developing his performing and singing skills, converting fans that have a lot to look forward to as they follow his career path.

In talking about his new EP, Owen said, “I’ve been really excited to release these songs, as I’ve spent the last year writing, every chance I get, just song after song. It’s always tough to choose which ones you’re going to share with the world, and I feel these songs really show who I am as an artist and songwriter.” With his first Top 20, Thank Her For That, his new single Pour Me, and the toe-tap-inducing Make Your Night, (plus a live-off-the-floor recording of Pour Me) Owen Barney has shown growth as an artist, maturity as a writer, and reinforced the belief that he is worth keeping an eye on.

With more than 8 million global streams already in his young career, folks are starting to learn and love Owen Barney’s voice and lyrics. And as we move toward 2021 with nothing but open road ahead of him, we can’t wait to see how far he goes and how fast he gets there. 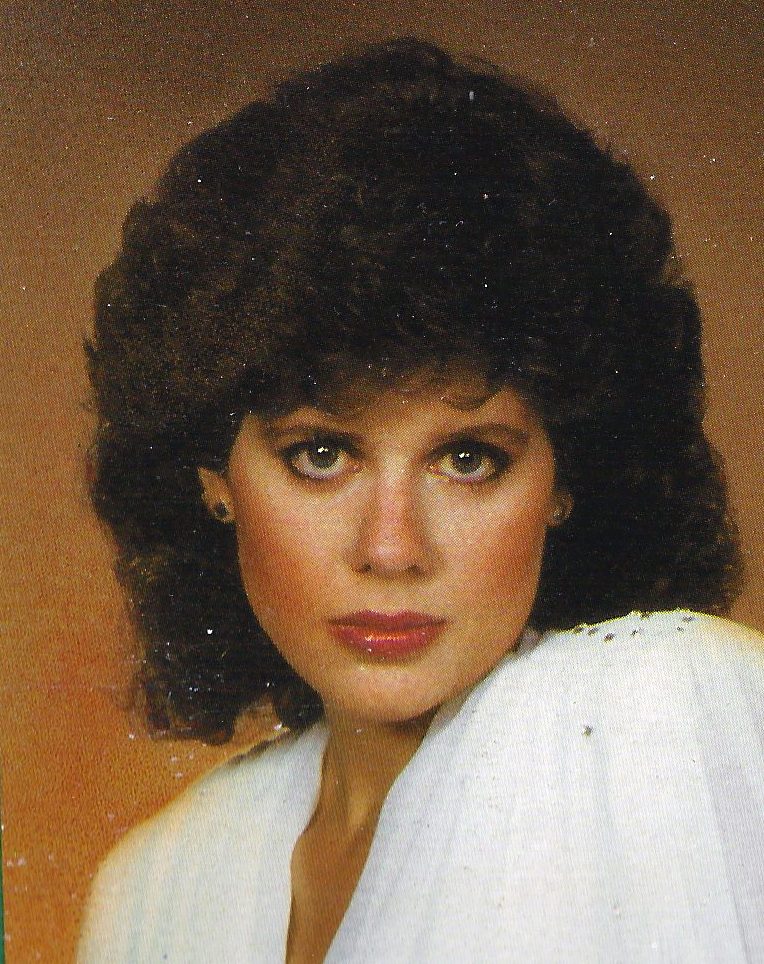