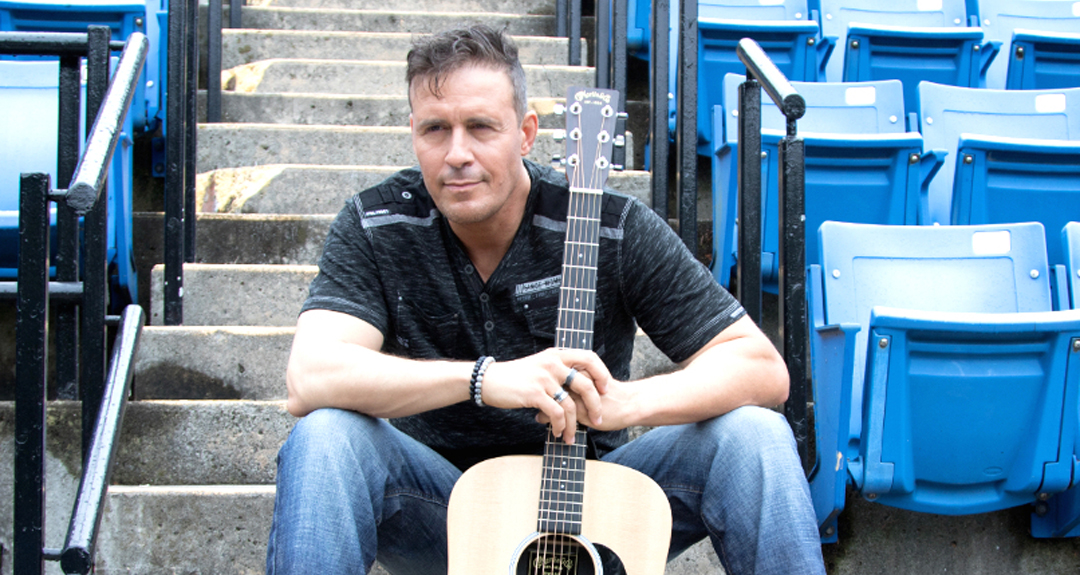 Oakville’s Anthony Tullo isn’t interested in cookie-cutter anything, including his career in country music.

Tullo has been working on music since his teens – writing, performing, and polishing his skills as he works towards his rock and roll country dreams.

2017 was a big year for the Ontario musician, as he released his album, Rebel, made new waves in his performing career, and pushed himself to new heights all around. The 10 track album was released in November, and features emphatic song titles like Gasoline, Shotgun Ready, and the title track, Rebel. And as the follow up to his 2016 EP, Rebel With A Song, and 2014 release, Switching Tracks, this full-length offering is a great indication of what Anthony Tullo brings to country music and his fans.

The rebellious nature of Tullo’s career extends beyond the titles of his albums and songs. As an actor, director, and screenwriter, Anthony has proven to be more than a one-trick pony, and has found success in multiple avenues of his creative career.

But, at the end of the day, the Oakville, Ontario singer knows what he wants, and that’s to play his music to people all over the world. In 2018, that will include a trip to Poland to play at the Piknik Country Festival as a headliner at the largest country music festival in Eastern Europe.

It’s clear that Anthony Tullo has a plan, knows what he wants, and is willing to put in the work to get it. And if he continues on the path he’s on now, we’re sure that we’ll be hearing a lot more from him in the very near future!

Learn more about Anthony Tullo, and stay up to date with his upcoming shows, behind-the-scenes action, and more, on his website and social media channels!