For 32 years, Larry Delaney was the co-founder and editor/publisher of Ottawa-based Canadian industry publication Country Music News. He was recognized for his work with the publication by being an 11-time recipient of the CCMA’s Country Music Person of the Year, an inductee (as an Industry Builder) in the Canadian Country Music Hall of Fame (1989), and the CCMA’s Hall Of Honour (1996), as well as being awarded with the CCMA’s Hank Smith Award Of Excellence in 2012. Here, he discusses his career triumphs, the state of the industry today and his current venture.

Larry Delaney (LD): Back in the mid-to-late ‘70s, the only “print” coverage for the Canadian country music industry and artists was in daily newspapers, and the reporting was atrocious – with artist names constantly misspelled, information typically incorrect, and very little in the way of photos of Canadian artists. An Ottawa-based country performer, Neville Wells, and I would frequently lament over this situation, and when we decided enough was enough, we said, “let’s start our own newspaper and get this problem fixed!”

On April 1, 1980 (April Fool’s Day, no less), we launched Capital Country News, named because of our base in the nation’s capital. The publication was an immediate hit with both the music industry and country music fans. We developed a string of reporters from across the country and within two years, the paper had become such an integral part of the fast-growing Canadian country music scene at the time that we changed our name to Country Music Newsto better identify ourselves at the national level.

SB: Did you ever run into challenges publishing the periodical out of Ottawa, given its distance from the country music “hubs?”

LD: There was never a day that went by in the 32-year history of Country Music News that we did not encounter a challenge… but being based in Ottawa was not one of them. At the time of our launch (1980), Ottawa was a hotbed for country music in Canada – even more so than Toronto. Certainly there was a challenge, in that country music in Canada was spread from coast-to-coast and we did not have a central locale like Nashville where everyone and everything “country” would congregate. However, because of our widespread nature, the Canadian country music scene remained more diversified… each region had its own distinct sound and there was much more individuality among our artists, unlike the Nashville scene, which pretty much had to meet specific and established criteria. With our string of reporters from all regions in Canada, we were able to provide coverage of the diversified scene at the national level.

SB: How has the Canadian country music landscape changed since you began Country Music News?

LD:  There have been many changes. The 1980s country club scene at the national level, in which a band could tour from coast-to-coast and play major venues 52 weeks of the year, has disappeared. The changeover from vinyl to CD formats helped make the “single” release obsolete. The corporate takeover of independent radio stations reduced airplay time for independent artists. The introduction of video brought major changes to the way our music was presented, with image becoming more crucial than content. The “electronic” social media world that has come on-stream in recent times is, without doubt, the biggest change.

SB: When and why did you stop publishing it?

LD: CMN’s final issue was published in March, 2012, completing 32 years of continuous monthly publication (we never missed a month) – a total of 383 monthly issues, each one of them featuring a Canadian country artist on the cover and 90 per cent of our content in support of Canadian country music.

It was always a struggle to keep the publication alive, and the major reasons for the closure were financial: the cost of production and postage rates were constantly escalating, and the changes in electronic promotion by the industry and artists reduced our ability to attract advertising support. For two to three years before CMN‘s demise, we kept informing the industry that we needed its support. Very few answered the call. As a result, March 1, 2012 was a very sad day!

SB: What was the most rewarding part of your career in the industry?

LD: The friendships that I encountered along the way, many of whom remain in touch today. Also, the wonderful music created by our country music talents (singers, musicians, songwriters) that I had the pleasure to listen to, enjoy and cover through the pages of CMN.

LD:  I am not aware of any print publications covering the Canadian country music scene today.  I see a lot of electronic versions, but they seem to be more promotional than news-related.

The best print publication today, oddly enough, is based in England. Country Music Peopleis now in its 44th year of publication and is a handsome, full-colour glossy magazine, circulated worldwide. Fortunately for the Canadian country industry, the magazine has added my CANCOUNTRY Report to its lineup of coverage. Its latest issue (November 2013) also featured my five-page, full-colour feature story on Canadian Country Hall of Famer, Ray Griff.

For coverage in my CANCOUNTRY Report, Canadian country artists should provide me with their press releases (email  delaneyL@rogers.com) and hard copies of their CD releases (electronic versions are not of use in this instance). Mail product to CANCOUNTRY, 152 Crichton St. Ottawa, ON, K1M 1W2.

SB:  As social and digital media become more and more prevalent in our lives and certainly in the music business, what role do you foresee it playing moving forward?

LD:  Personally, as one of the reasons for the demise of CMN‘s print existence, I have difficulty accepting some of this modern technology. Obviously, the social/digital media world is the way of the future, but I still like holding a newspaper or a magazine in my hand. I don’t mind being called a dinosaur! 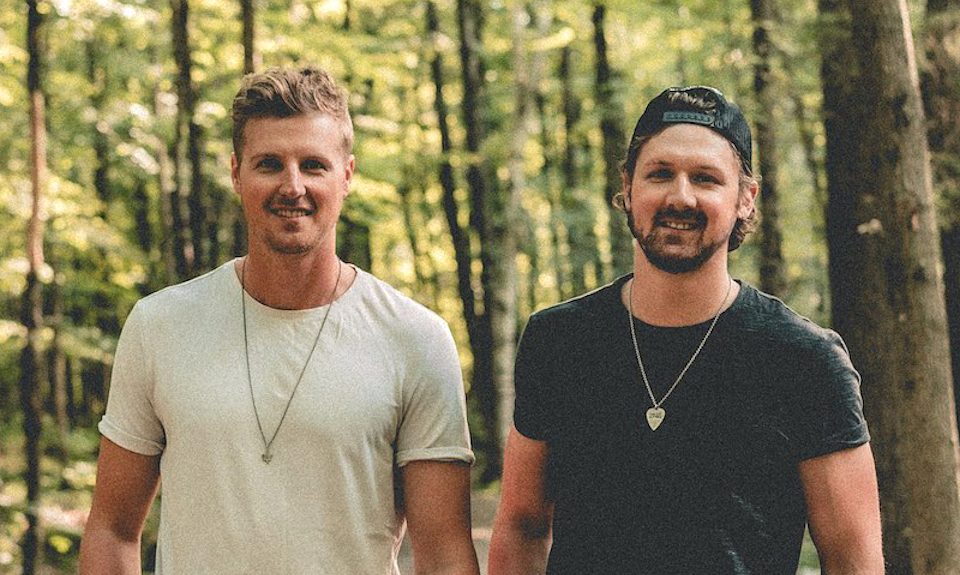