This single was also released to country radio on April 14th, seeing support coast to coast and Josh appeared as a featured songwriter on The BlueJay Virtual Sessions – Round #8, alongside Andrew Allen, Julia Vos & Kelsi Mayne.

As a follow up, July 10th, 2020 saw the release of the Safe Place To Break (Acoustic Version) and Official Music Video, directed by Rich Misener.

You can catch Josh broadcasting weekly live streams on Twitch and YouTube. 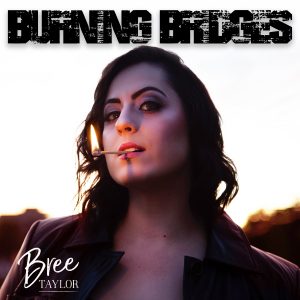 Canadian country singer-songwriter and 2019 nominated Best New Artist for the Mississauga Music Awards, BREE TAYLOR is a force to be reckoned with. Her new single “Burning Bridges” is your new summer anthem with powerful lyrics and a fun, upbeat melody that will have you singing along instantly. Written with the positive intentions of karma and sending the message that love is love and that no matter what life throws at us, we are stronger than we know and we won’t give up. “Let’s burn the bridges of the past and move forward with love and equality in our hearts for all,” says Bree.

“Burning Bridges” was released on July 10th and is now playing on CBC Country Sirius XM radio and was performed at the first ever drive-in country music festival “Love Revolution Fest” on July 18th. Bree has been making major strides in country music the past year since her debut single “Turn It Up” July 2019 and has no plans to back down anytime soon.

Breaking Down Racial Barriers: A Series of Discussions with Music Professionals from the Black Community on anti-Black Racism in the Canadian Music Entertainment Industry 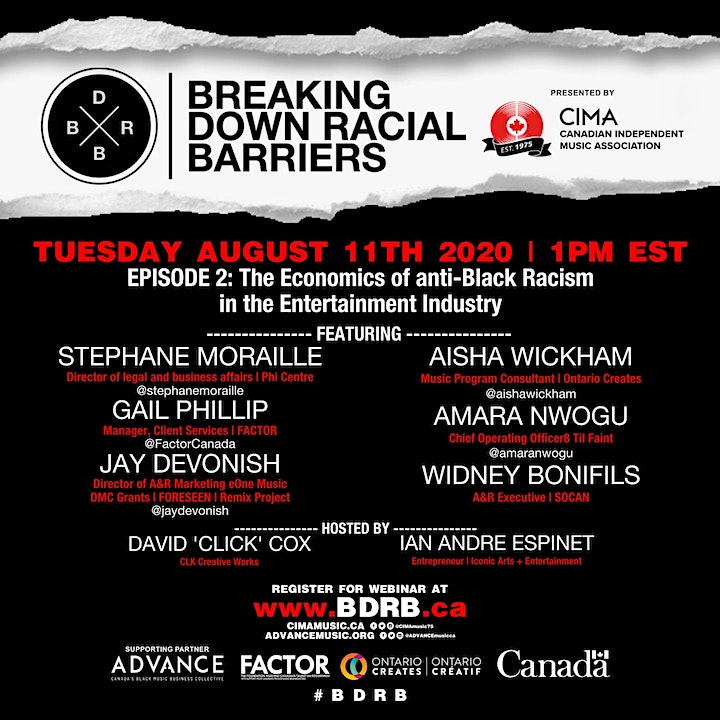 CIMA, The Canadian Independent Music Association is facilitating a series of roundtable discussions on anti-Black racism in the Canadian music entertainment industry. The series is presented in association with supporting partner ADVANCE, Canada’s new Black Music Business Collective which is working to develop an infrastructure for the betterment, upliftment and retention of Black people in the music business. CIMA has invited peer and partner organizations from across the national industry to support the initiative.

Initiated, curated and coordinated in association with entertainment community mainstays Ian Andre Espinet and David “Click” Cox, these discussions will be CENTRED in the voices and lived experiences of working Black music professionals from the vast segments of music entertainment.

Breaking Down Racial Barriers will take place in 10 zoom roundtable discussions, each Tuesday at 1pm beginning August 4th 2020. 9 sessions will address key areas of the entertainment industry and barriers faced by Black people – with highlighted themes and key take-aways captured. The final segment will aggregate accumulated knowledge and create actionable solutions. These suggestions will be compiled in The Breaking Down Racial Barriers report which will be then shared with all peer & partner organizations and the wider community with the understanding that it can, if embraced, inform how policies and practices can and should be reformed. 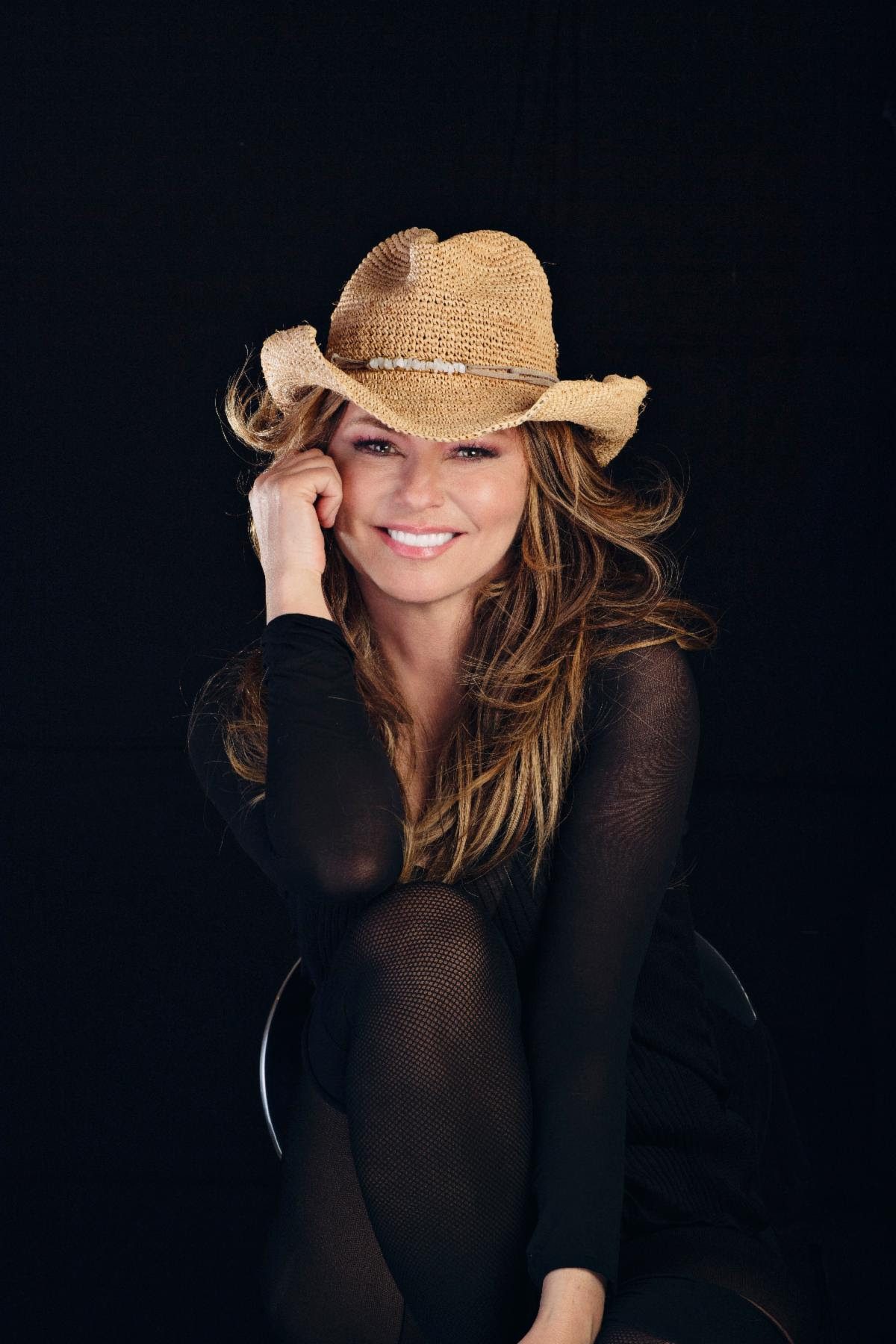 Shania Twain, the top-selling female country music artist of all time, is taking on a new role. It has been announced that she is partnering with Reel World Management and the two executive producers of the Netflix Original series, “Virgin River”, to adapt bestselling author Debbie Macomber’s “Heart of Texas” novels as a TV series. Twain will be one of three executive producers and will contribute creatively to “Heart of Texas”.

If you’re an emerging Canadian artist looking for opportunities to take your career to the next level, submit to the #BecomingContest presented by Lawson Vocal Studios by this Friday, August 7 @ 11:59 PM ET!⁣ ⁣ If you make the top 12, you’ll have the opportunity to showcase live (online) in front of some of Canada’s top music industry professionals. ⁣ ⁣ You’ll also have the chance to win prizes such as up to $1,000 credit towards artist development, 5 hrs private studio time at Noble Street Studios and Pow Production, 1-year subscription to Canadian Musician, gift cards to Long & McQuade, and music industry consultations.⁣ ⁣ Submission and details at https://www.lawsonvocalstudios.com/becoming. 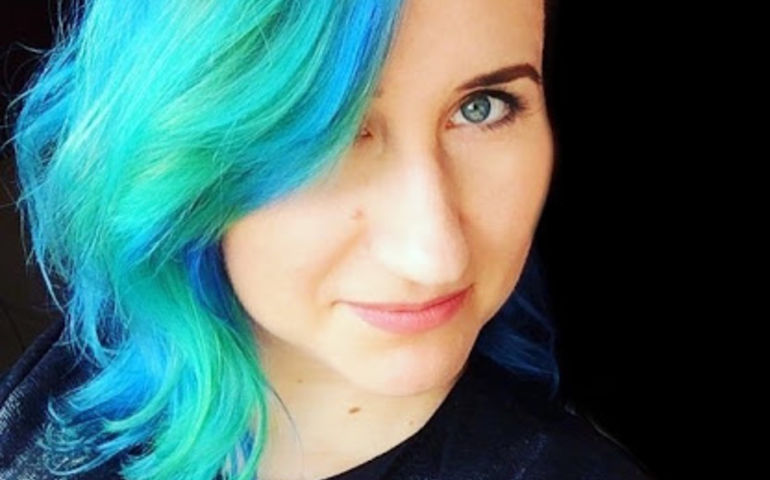 Sony/ATV Music Publishing Nashville announced on July 8 that it has signed Canadian songwriter, producer, and multi-instrumentalist Karen Kosowski to a global publishing deal.

Kosowski was raised in Winnipeg and moved to Toronto in the early 2000s, before relocating to Nashville. There she has worked with both US and Canadian artists, and this new deal is a major career accomplishment.

Kosowski is a co-writer on Mickey Guyton’s What Are You Gonna Tell Her?, as well as the Top 5 Canadian single Country Thunder from Washboard Union, the No. 1 Canadian and Australian country single What A Song Should Do from Tim Hicks, Ross Ellis’ Home To Me, and Brett Kissel’s single Anthem. She produced and co-wrote Ryan Langdon’s upcoming EP Lit In The Sticks (Hidden Pony Records)

In a press release, Sony/ATV Nashville CEO Rusty Gaston stated, “Karen is a studio wizard. Her songs and productions pull the authentic heart out of every project she touches. She has the rare ability to connect and span across genres, and her career is taking off. We are so pleased to welcome Karen to the Sony/ATV family, and we look forward to supporting her incredible talent.” 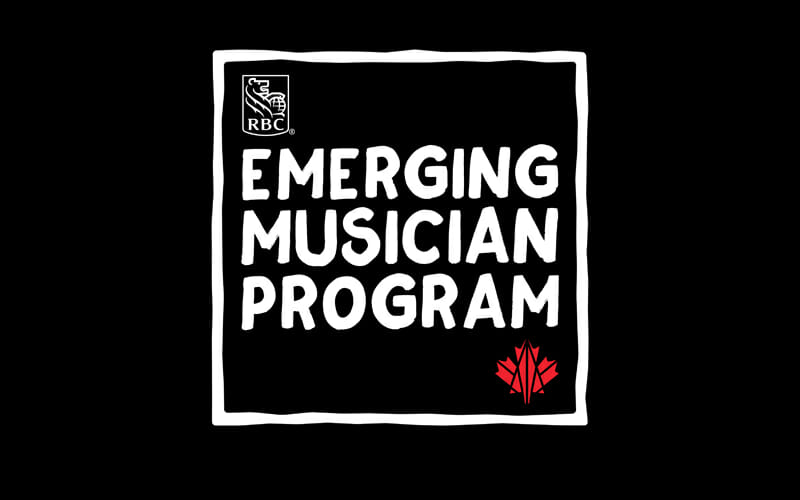 It’s one of Canada’s most successful programs supporting emerging Canadian musical acts with the winners offered a basket of opportunities that include: recording at the Metalworks Studios, a showcase opportunity at Festival du Voyageur in Winnipeg, introductions to established artists, access to music industry influencers, exposure to audiences and media, as well as artist development and funding.

Submissions will be accepted through to Sunday, August 23, 2020, at 11:59 p.m. EST. Submission and details at http://www.canadaswalkoffame.com/

Host of “Country Korner” Looking for Artists to Interview

Host of “Country Korner”, Kathy Jennings, is looking for artists to interview on her show. Airing Mondays from 11am – 3pm (MST time) on www.BlasttheRadio.com, the program features interviews with Canadian Country Artists along with three songs of their choosing. Previous episodes are available online at https://www.blasttheradio.com/kathy.

Interested artists can reach out to Kathy at kathyjennings2013@gmail.com

Tattoos ‘N Whiskey Are “All In”

Tattoos ‘N Whiskey is a female-led band that is not your typical pop country. With vocals like Janis Joplin meets Tanya Tucker and Melissa Etheridge, it’s a country sound you don’t hear often. They released their debut single “All In” just as COVID happened. They’re not new kids on the block; they’ve been in the music industry for a few years. Think The Road Hammers with a female lead singer. Listen to the single above or look for them on all streaming platforms.

Owen Barney Releases Video for “Thank Her For That”

Rising country artist Owen Barney has released a video for his hit single, “Thank Her For That”. The track has been climbing the Canadian Country charts quickly, and is currently #35 at Country Radio, with play on 27 stations across Canada. Barney has earned over 4.5 million streams, with the new single landing top spots on some highly coveted playlists.

Congratulations to Ontario’s Kelly Prescott and Nate Hall who have been announced as semi-finalists in the SiriusXM Top of the Country Competition. Presented in partnership with the Canadian Country Music Association, the competition offers finalists the opportunity to perform at CCMA’s Country Music Week in 2020 and 2021, a shot at winning $25,000 and a spot at an international SOCAN songwriting camp for the winner. Details at SiriusXM Top of the Country

The 38th Canadian Country Music Awards, presented by TD, will air September 27 at 9 p.m. on Global, and stream on the Global TV App. The Awards will be filmed in August in Burl’s Creek Event Grounds (Ontario) — home to the 4-time CCMA Award-winning Boots and Hearts Music Festival — and Nashville TN.

Voting for Fans’ Choice is now open until August 11 and voter execution can be done by visiting ccma.org/fanschoice. All rules and regulations for the voting process can also be found online. Among the nominees for Fans’ Choice are James Barker Band, The Reklaws, Tebey and Jade Eagleson.

To view a complete listing of the 2020 nominees, visit ccma.org.