Tim Hicks on reaching goals, luck and a new year

Dreams often take a long time to realize. They exist, of course, long before the point of realization but get buried deep within our minds or hearts. Tucked safely away for later, those dreams are sometimes revisited with more experienced eyes or with fuller hearts and brought back into the realm of possibility.

That feeling hit Tanya Marie Harris like a brick a couple of years ago. Always wanting to pursue music, Harris had also always wanted a family. Born and raised in London, Ontario, Harris recalls her parents always listening to the radio. Although it was mostly rock music from her parents, a trip to South Carolina later in her life would start a budding love for country music that would come back to bite her.

Her initial career choice to work in the non-profit sector involved a similar feeling of passion to music, but felt safer in the long run. It proved successful, and her early years involved stints as a coordinator at SeniorLink and a community kitchen. After meeting her husband and moving to Virginia in 2001, she headed again in a new direction and opened a diner and tea business.

After being married for some time and giving birth to her daughter Abby in 2011, Harris realized she was happy but missing something. Music had been a lifelong passion but something she had never truly brought to life. Now with a new child, Harris asked herself seriously if she was setting the right example.
“Once I had a daughter, I realized ‘How can I ever expect her to do what she wants in her life, if I never did?’ I pretty much woke up one day and decided that I was going to go to Nashville” explains Harris.

Since that decision, life has been nothing but a whirlwind for the London, Ontario native. She hopped on a plane for Nashville and began to make connections and write songs with Music City’s finest in the pursuit of her own sound.

On her single “Second Hand Dreams”, she clearly finds that sound and has also found something that resonated with music lovers. With almost 2 million views on YouTube, the corresponding music video paints the perfect picture of Harris’ edgy tune. “Second Hand Dreams”, co-written with producer David Norris, talks about the idea that dreams can be shared by the people who love you. Harris’ genuine delivery makes it easy to believe that this song was born from a lot of personal experience.

Currently at number 98 on the Music Row Chart, “Second Hand Dreams” has got the ball rolling right along for Harris. Following up on her early momentum, she recently revealed that she has welcomed several new relationships to her team, including new management and a partnership with SMG Records, Nashville.

Although her love for writing is vast, she admits that her true magic moments happen on stage when she is connected with an audience. She gigs often and not just locally – her calendar this year boasted gigs in Minnesota, Ohio, West Virginia, Oklahoma and more. Her voice is powerful with a rich tone that commands the stage and crowd and is not one to be missed!

Learn more about Tanya Marie Harris and find out her tour schedule at www.tanyamarieharris.com 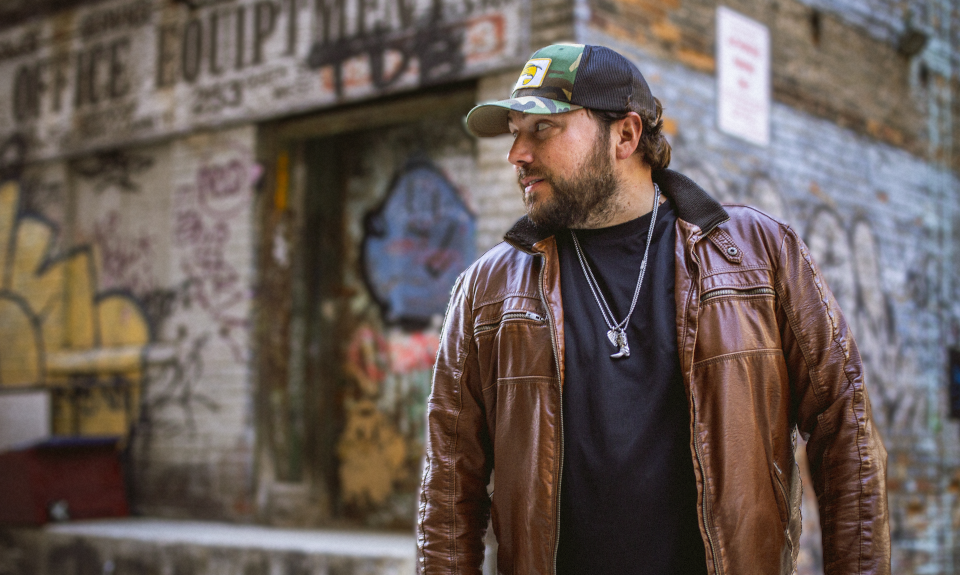